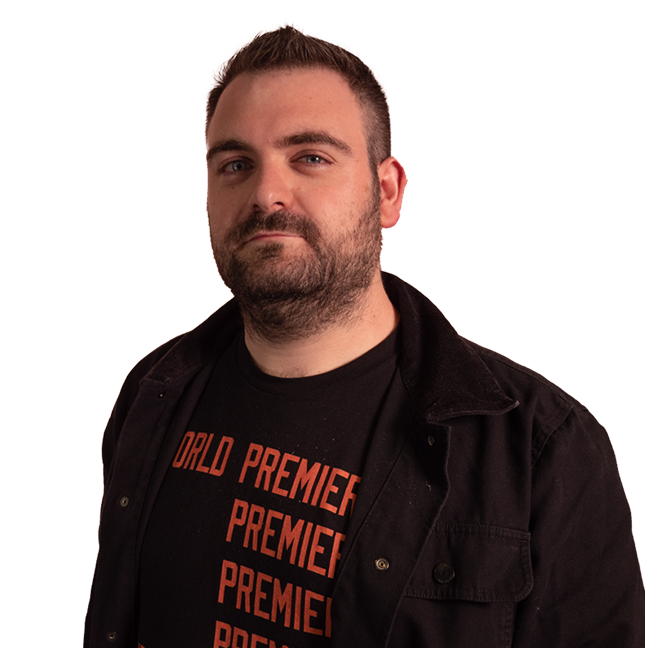 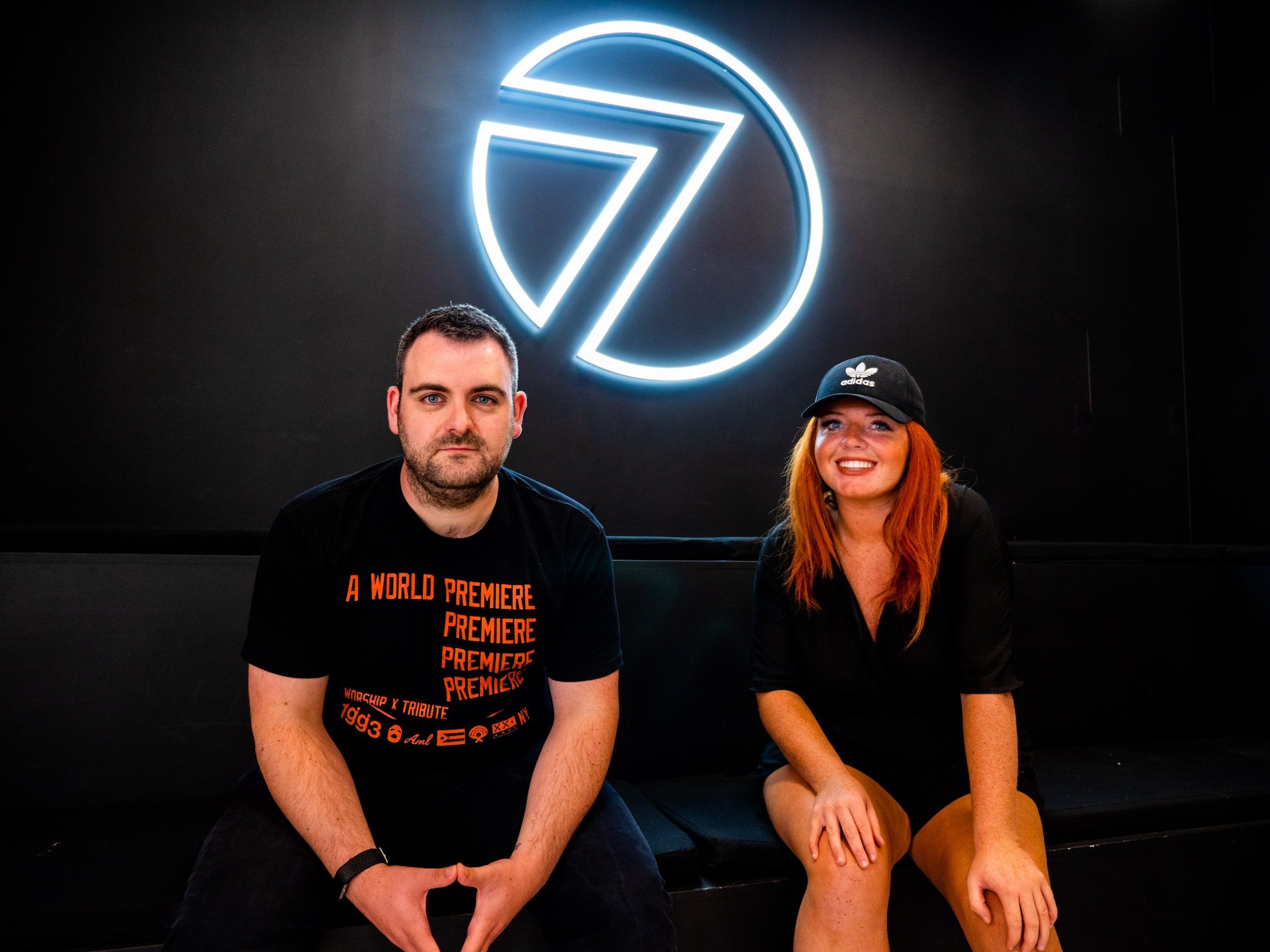 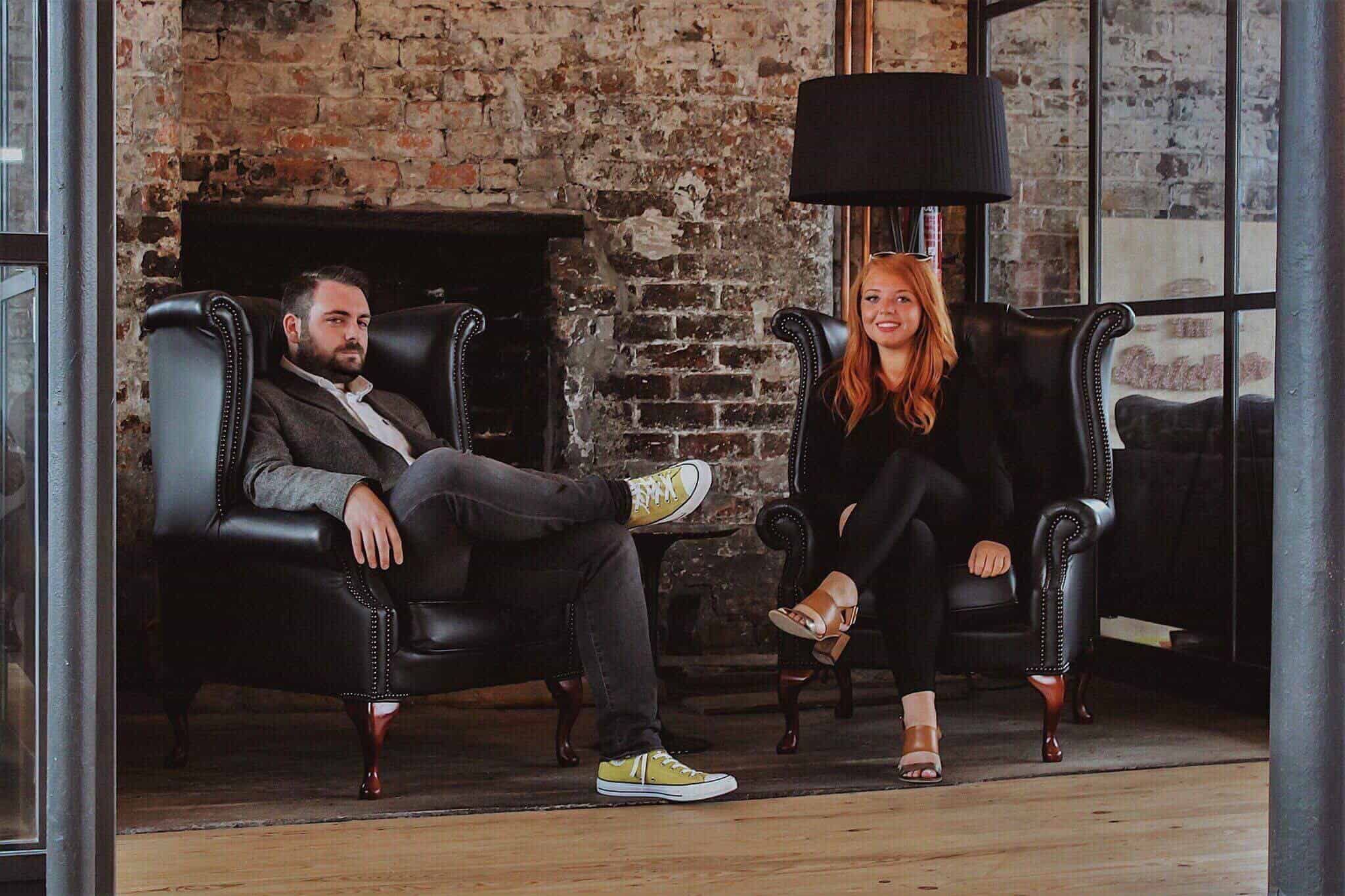 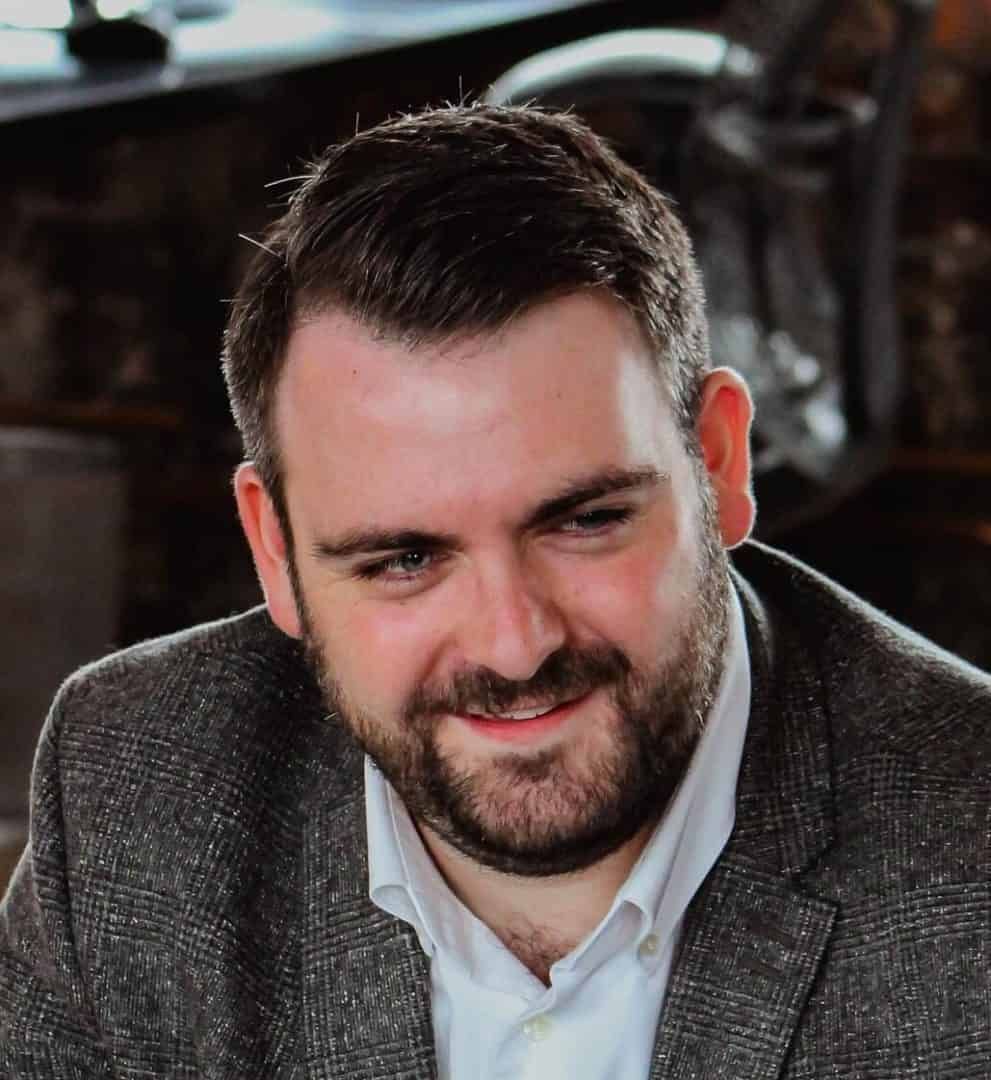 Stephen launched Rise at Seven with Carrie Rose in June 2019 and is the agency’s Technical Director, leading SEO, CRO and development.

Previously Stephen was Head of Digital at Pendragon PLC – the UK’s largest automotive retailer – and led SEO at search marketing agency Branded3 for 7 years, winning Best Large SEO Agency at both the UK and European Search Awards. He has also been a judge for the Performance Marketing Awards, the BIMA Awards, the Drum Search Awards, the Northern Digital Awards and the MENA and US Search Awards.

In 2016, Stephen co-founded SearchLeeds, which has grown to become the largest digital marketing conference in the north of England. He’s delivered talks at more than 100 conferences in 10 countries, including BrightonSEO, SMX and Learn Inbound.

He mentors communications students at Sheffield Hallam after graduating from the university in 2011 with an MA in Shakespeare and Renaissance Literature.