The impact of social media influencers on brands 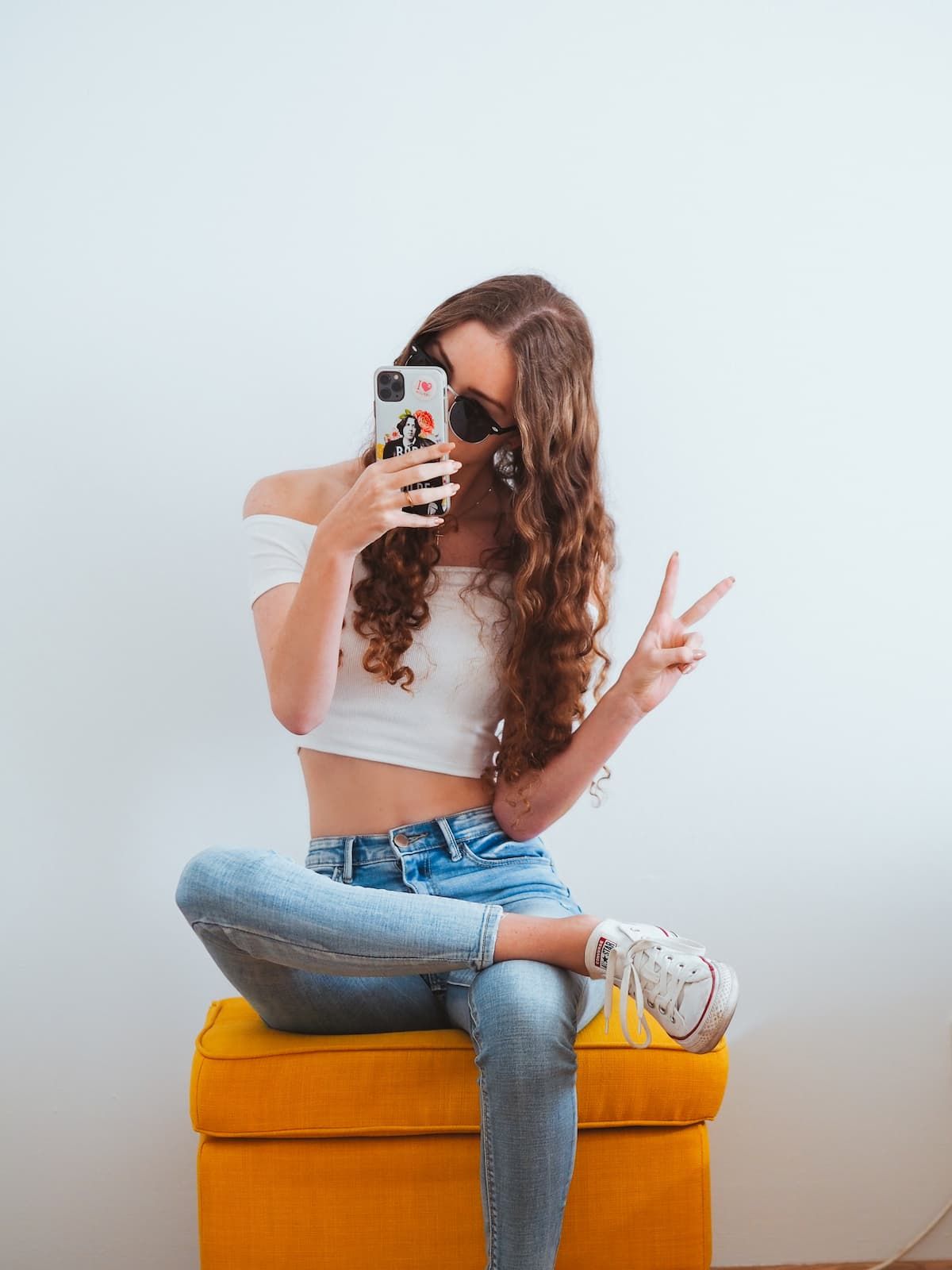 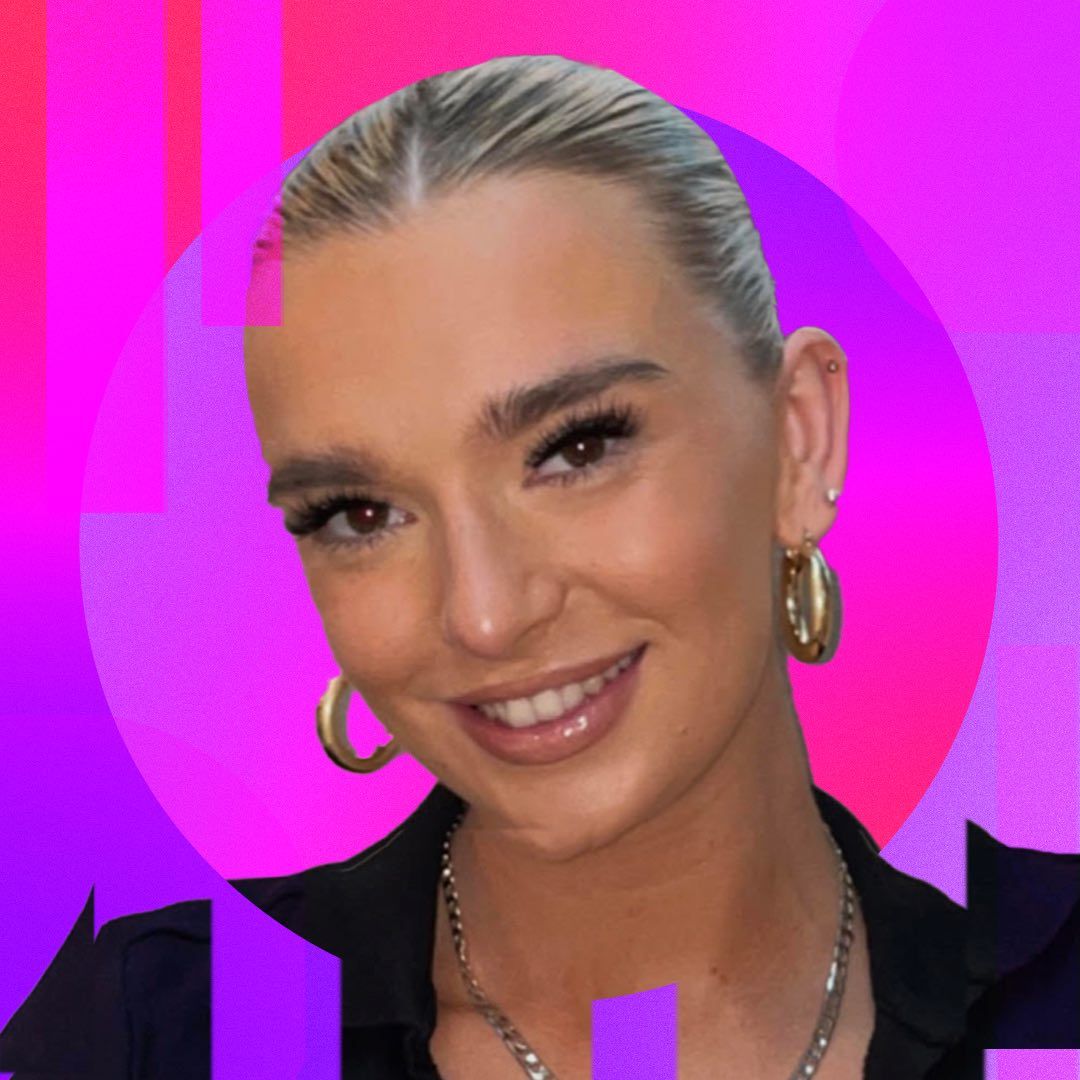 Influencer marketing is expected to reach £11.09 billion ($15 billion) by 2022, this is a rise (no pun intended) from £6.1 billion in 2019 (£5 million). Confirming that the rise in popularity of social media influencers is reaching an all time high.

A study has shown that one in five children want to be social media influencers when they grow up, placing ‘influencing’ on their top five of all professions in 2019. Whether it’s the holidays in Dubai, or the free products that they share across their socials - the lavish lifestyle appeals to so many. But it’s the impact that influencers have over their followers that can be truly immeasurable.

What is a social media influencer?

Influencers are individuals who influence a large number of people. Influencers are extremely active across their social media channels, and have a large, and loyal following (which can be crucial to their success). These individuals have branded themselves to be able to market a certain product to their many followers across Instagram, TikTok and YouTube to name a few.

Turn back the clock 10 years, and influencers were primarily celebrities. Now, influencers can be segmented into different categories using their number of fans/followers.

HOW MANY FOLLOWERS DOES AN INFLUENCER HAVE?

There are seven main categories which influencers can fall into.

Nano influencers often have a close relationship with their 1K-10K followers, and take the time to interact and build relationships. Nano influencers are a very cost-effective way to get started in influencer marketing, as many will create content for free. Which is great if your brand has a slightly lower budget.

Micro influencers are one of the best options for small and medium sized businesses with 10K-50K followers.  Influencers at this level have often worked organically to build their online community, whether this is from a YouTube channel, an active Instagram feed, or niche-specific content.

Mid-tier influencers have 50K-500K followers so brands can expect high engagement, and an overall positive ROI (return on investment) here. Influencers at this level have begun growing their loyal fan base and have been able to capture a wider, more diverse audience. They have enough dominance to secure large brand partnerships and to make a living solely through being an influencer.

Macro influencers have 500K-1M followers, and tend to be those who have grown fame and popularity through the internet, rather than already having celebrity status. These accounts have likely gained their following through anything from blogging, podcasting to sharing fashion pictures.

Due to the drastic rise in influencer popularity, many individuals who do not have a previous online or celebrity status have found themselves as Mega influencers. With Mega influencers having a following of 1M-5M. One example of this is the impact of reality shows such as Love Island. Referring to data taken by some of our team at Rise, we found that this year's winner Millie Court had an increase of over 897K followers and now holds over 1.8M followers and a wealth of brand deals and partnerships.

Celebrity influencers have 5M+ followers. These are your Kylie Jenner’s, Christiano Ronaldo’s of the world. These individuals tend to be famous for their professions, which usually come from sports or entertainment. Celebrity influencers already have huge exposure on TV and the media, which is why they attract millions of followers on channels like Instagram. This huge audience both on and offline make celebrity influencers an asset for brands who are seeking partnerships.

It’s clear to see that the huge success of influencers has completely transformed social media marketing over the last decade. This huge demand for influencers is reflected in the sheer number of individuals who are able to work full time and earn a living from this new found job role. Whether they are endorsing fashion brands, the latest app or the best skateboard, there really is an influencer for everything. This means that more and more businesses are jumping on the influencer bandwagon to help improve their social marketing strategies.

So, what impact are influencers having on social media marketing, I hear you cry.

63% of millennials trust what influencers say about a brand, over what the brand says about itself.

This trust that followers have in influencers can be crucial to a brand's added success. In most instances, brands work with influencers by collaborating with them to endorse a product or service. This could be to increase brand visibility or to build brand credibility. When executed correctly, this will ultimately win brands more customers and increase revenue.

One of the main reasons why influencer marketing is so successful is that influencers have the ability to reach a huge audience through their social channels. Yes, numbers aren’t everything (and they can just be a vanity metric) BUT - many successful influencers have an army of loyal followers that would trust their every word. In fact, many consumers don’t instantly believe what a brand has to say, but are more likely to trust their favourite influencer.

If your favourite influencer is an ambassador for a brand, or is regularly promoting or sharing amazing reviews, then you’re likely to follow in their footsteps and make a purchase. We see this happen often through UK influencer Molly Mae, who often promotes products on her Instagram and YouTube channel which then sell out.

When Molly Mae launched her first collection with fashion brand Pretty Little Thing (who are in fact one of Rise at Seven’s amazing clients) it caused a huge website sell out. Visitors from social increased by 680% from 01st > 03rd Sept, with Whilst the landing page alone was responsible for 10.71% of all sessions on the website. With 19.85% of these being New Users. Not only this, this campaign received a HUGE volume of links - with a total of 337 backlinks to the page that ties into PLTs overall SEO strategy. News of Molly Mae’s collection landed in publications like Hello Magazine, Bustle, The Sun, and Digital Spy to name a few.

This enormous influence she has over her followers is apparent through her ability to increase sales dramatically for brands she works with.

However, influencers don’t always have a positive impact. If an influencer has something bad to say about a brand, do not underestimate the damage this could do. Influencers really are the human version of TrustPilot. More and more research showcases how consumers read online reviews before purchasing, and who are the individuals most likely to be posting online ratings? YES, influencers!! This is why influencer partnerships are increasingly popular in brands’ marketing strategies.

Just take American YouTuber MKBHD, who pretty much destroyed the Escobar phone through his online review (with good reason).

So just remember, when it comes to influencers, their opinions really do matter, and their impact can be astounding.

Ultimately, if you’re thinking about working with influencers, it is important to begin researching those individuals that your target audience follows and trusts. The reality will be that not all influencers will be suited to your brand. In fact, with so many influencers to choose from, all with enough users to attract significant interest to your brand, it can be challenging to select the right fit.

Things to consider for your social media campaign

Influencers who pack a punch offer:

It is essential to do your research before beginning a partnership with an influencer. Make sure you have considered an influencer’s niche, audience and engagement before committing to a collaboration. Once you’ve found an influencer that’s the perfect fit for your brand, ensure you are transparent about any paid partnerships.

As mentioned above, a high volume of consumers make buying decisions based on recommendations from influencers they admire and respect. So hiding any paid advertising sponsorships would be deceptive and wrong. There are many different rules for brands to follow, depending on the types of claims in the post. So, ensure you are doing your research and complying with advertising codes and laws. Do all this correctly, then you have found a highly valuable and impactful way to engage with your audience, earn positive reviews and drive sales.

We do this all the time

At Rise we have successfully amplified Unicorn campaigns and digital PR through influencer marketing. The proof is in the data, just check out some of our previous work with Interflora and Missguided.

Our mission was to normalise gifting flowers to men on Fathers Day and what better way to do that through an influencer strategy using creative content and Instagram reels to capture the moment that men receive flowers. We worked with 8 influencers, asking them to post video content on their Instagram’s surprising their father, dad-to-be or grandad with a stunning Interflora bouquet with their reactions caught on camera.

The influencers combined a total of 299.8K views and 7.5K engagement on their content. Not only that but the campaign received coverage in The Drum, Adweek, and Horticulture publications. AND, to top it off, we got people to search for Father’s Day flowers more than ever! With an increase of 62.2% vs the previous year.

Missguided had several dog jumpers on site but weren’t doing anything to promote them. So, we partnered with Instagram influencers and ‘dogfluencers’ to support their exclusive Misguided dog jumper range. We found ‘human’ jumpers that matched the ‘dog’ jumpers and created the story that Missguided were now selling matching dog and owner jumpers.

Turns out, cute sells! Missguided was pushed to #1 position for ‘dog jumpers’, had an average of 12.1K monthly searches, and their stock sold out online. Not only this, the campaign drove demand for the product year on year. The campaign received a massive 367% increase in brand impression, and over 82.7K organic site visits. WOW.

Want to take your social media marketing to the next level? We come up with campaigns that guarantee all the likes, engaging your existing audience and attracting new fans with content they can’t get enough of. Drop me an email at lucy.askham@riseatseven.com to see what we can do for you!