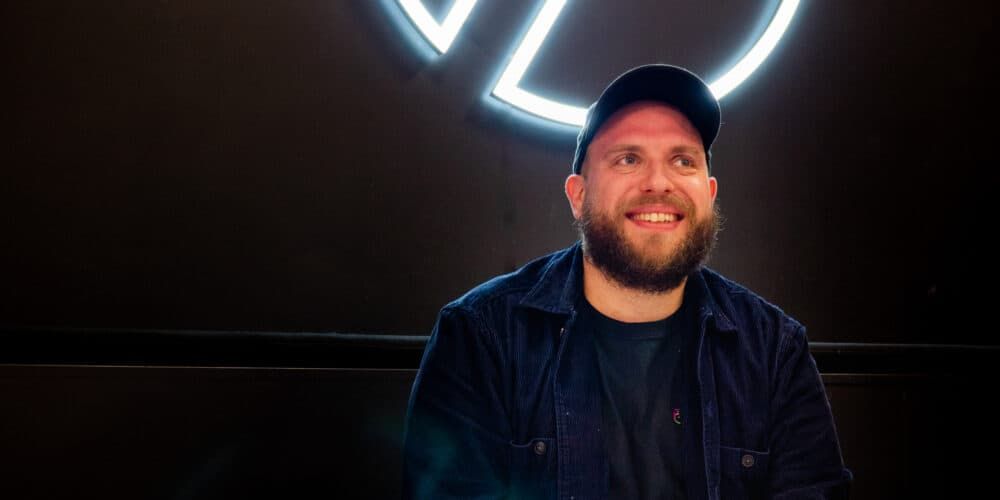 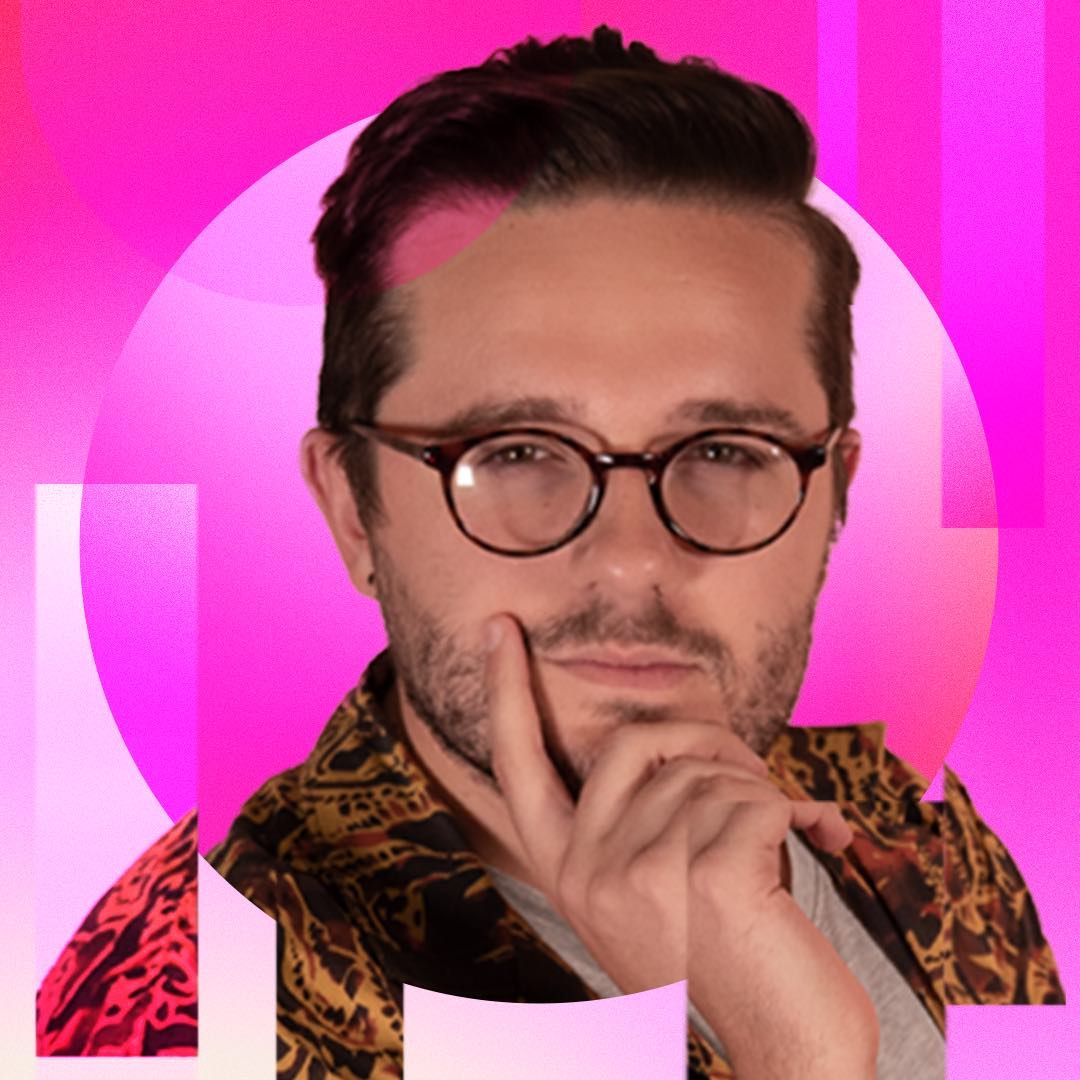 We are excited to announce that we have appointed Joe Goulcher as creative director.

Goulcher previously from M&C Saatchi alumni, also headed up both Social and PR at Moonpig and more recently working as Head of Content at Saatchi & Saatchi. He now joins Rise at Seven as creative director, tasked with driving the creative offering for the agency. Goulcher brings 12 years experience from both in-house and agency side working with global brands including Playstation, P&G, Disney, Reebok, EE, and Durex.

Goulcher adds "After over a decade in PR, social and creative, I'm absolutely delighted to be part of one of the most exciting new agencies in the world. The team are incredibly talented and together we're going to shake up the industry. I can't wait to show everyone what we're capable of."

Joe will be based in the agency’s London office and tasked with pitching the biggest ideas to the biggest brands, putting search-first creative campaigns in front of a global audience.

The agency, founded by Carrie Rose and Stephen Kenwright, launched in June 2019 and have gone from 2 to now 50 staff in just 15 months. Rise at Seven now works with clients across the UK, Europe and North America from its Sheffield and London offices, and is currently seeking to add physical presences in Germany, Spain and the Netherlands. Clients include Missguided, Parkdean Resorts, GoCompare, House of Fraser, Made.com, ODEON, GAME, Xbox, MyProtein and Look Fantastic across search and creative services including strategy, content marketing, social media, digital PR and SEO. The agency has grown 210% since May.

Carrie Rose says “speaking to creative directors from some of the most famous agencies in the country made us realise that bringing in a big name whose bread and butter is TV or print won’t take us to the next level - we needed someone who thinks like us, a big name who instead has a mind for grabbing attention on social and across digital. Joe is that person - I remember his work on Moonpig and Playstation and it’s so obvious to us how he can take our search-led campaigns and make them disrupt the entire industry. His famous case study examples caught my attention several years ago and he has been my inspiration ever since. When I started the agency I wrote a list of both dream clients and dream hires and Joe sat at the top of that list. So as you can imagine, I am very excited to have him with us to take a lead in the space for search led creativity."