How to make your next digital PR campaign work for social too! 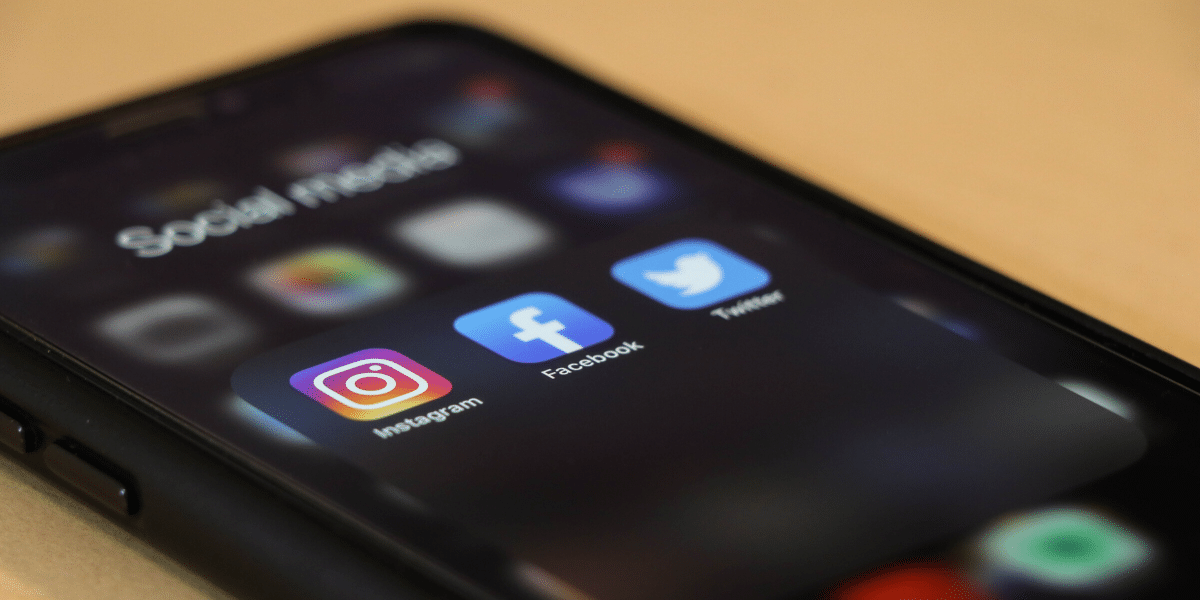 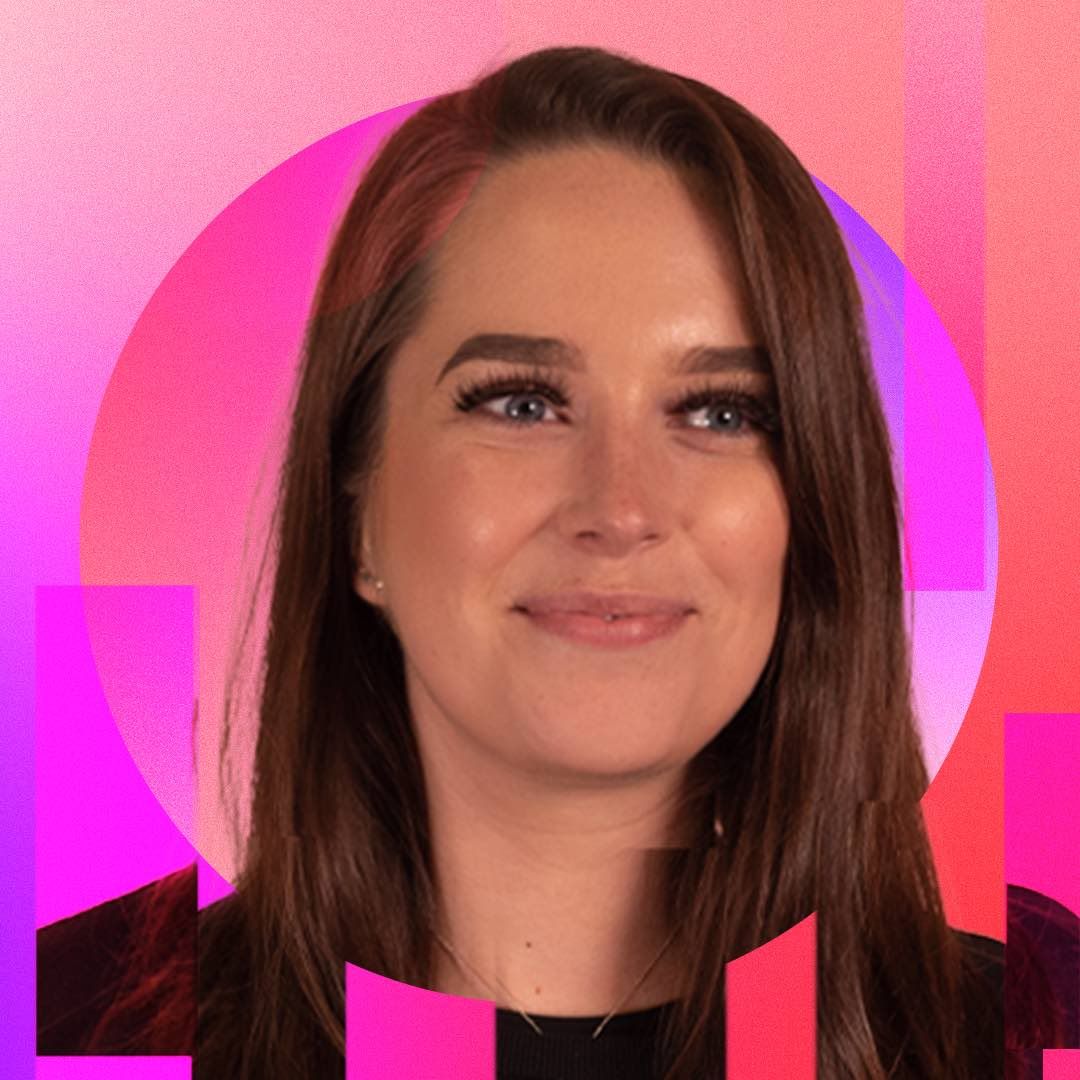 I’m obsessed with social. I downloaded TikTok ironically and now you’ll catch me ‘I’m a savage”-ing my way around the house and randomly singing ‘Carole Baskin’ approximately 64 times a day. So naturally, since I’ve joined the world of Digital PR I’ve loved following how successful socially led PR strategies and campaigns can be.

Most strategies to earn links are completely separate to a social media strategy - infact social and digital PR teams rarely even talk! But there are so many benefits to combining the two to deliver more than a link KPI. In fact, social led campaigns can even land you links. And here’s how…

What's the formula for a successful socially led PR campaign?

What strategies can we use when launching a socially led PR campaign?

Here are three examples of socially led PR campaigns, the strategy behind them and the results achieved:

The job of a lifetime

We’re all familiar with the ‘dream job’ campaign. Now, this really lends itself to social due to the shareability. Last year, spa booking experts, SpaSeekers ran a campaign where they went on the hunt for a spa tester - the PERFECT summer job.

And the results? SpaSeekers secured 170 links in top tier publications such as Marie Claire and Women&Home, had over 8000 visits to the campaign page on the site, had a reach of over 690k on social and almost 4000 applications.

Social drove the results in a couple of ways: the publications that covered the Spa Tester story used social to drive traffic, noise and engagement around the campaign, and once influencers caught wind of the opportunity they began sharing it across their networks, some of these influencers had over 100k followers! This essentially was free promotion for the SpaSeekers campaign as they loved the idea so much they shared it far and wide.

So why did this work so well?

The idea sold this. You can execute something perfectly and have gorgeous imagery, but if your idea isn’t something your audience and the press is going to resonate with it’s not going to take off.

Bring on the influencers

Another tactic is to bring in our good friend - the influencer. I hand you over to Will, our PR Director to talk you through a campaign we’ve just worked on.

So the perfect opportunity arose, bringing my two passions together for our client Missguided and I jumped at the chance.

What did we do?

We decided to team up with none other than RuPaul’s Drag Race UK star Baga Chipz MBE and offer customers at Missguided the opportunity to have Baga host your Friday night Zoom quiz with your friends.

We knew the much-loved star had social appeal but also the ability to widen the Missguided audience, generate some noise in the press and ultimately drive links back to the Missguided site.

How did we do it? - What was the strategy?

After arranging the quiz appearance and competition with Baga Chipz, we set out the strategy to achieve the following goals:

After setting our goals and agreeing KPIs with the client we created a campaign page on the Missguided site which you can see here. This housed the t&cs for the competition, details about how to apply and campaign imagery. This would act as our resource for journalists to link back to. We also made sure we included internal links to pass the link equity to key areas of the site.

Now time for the links, once the Insta post was set live on Baga Chipz’s grid we began the outreach. We set up exclusive Interviews with the RPDRUK star with national, lifestyle and LGBTQ publications such as Gay Times, Daily Star, Pink News and Bustle.

What were the results?

Some of the campaign highlights we measured against our objectives were.

Ok, so back to Katy, another way you can use social for a digital PR campaign is...

Social media is a treasure chest of data. Some of the most interesting campaigns I’ve seen use data solely from social channels, Twitter being a very good source. We took to social for a campaign for Missguided this Valentine’s Day.

Around Valentine’s day, everyones all lovey-dovey right? We used social media to dig out some of the WORST chat up lines Missguided’s audience had received and turned this into a piece of onsite content to build links to. The data was gathered from a combination of Twitter, Reddit, Tinder, Bumble and Hinge.

This very reactive, quickly turned around piece of content landed 8 links, including a piece on the Sun!

These two campaigns were part of a wider SEO strategy for Missguided but brought several channels together to take our content marketing to the next stage and instantly generate sales, social noise and press coverage.

Like what you see? Why not lead with a social idea for your next Digital PR campaign? Get in touch with us here.