The personal brand report: These are the best reality shows producing the most influential stars 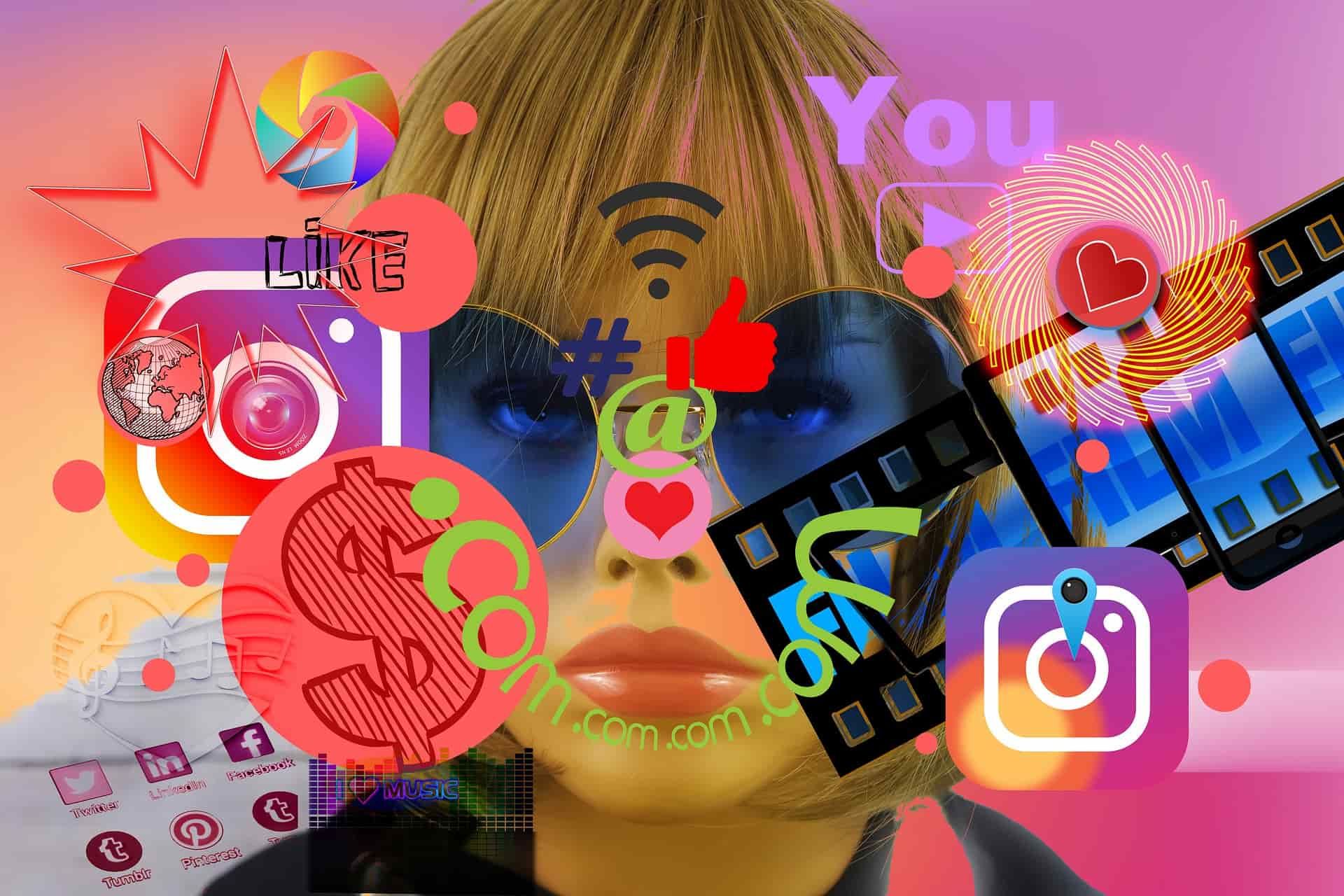 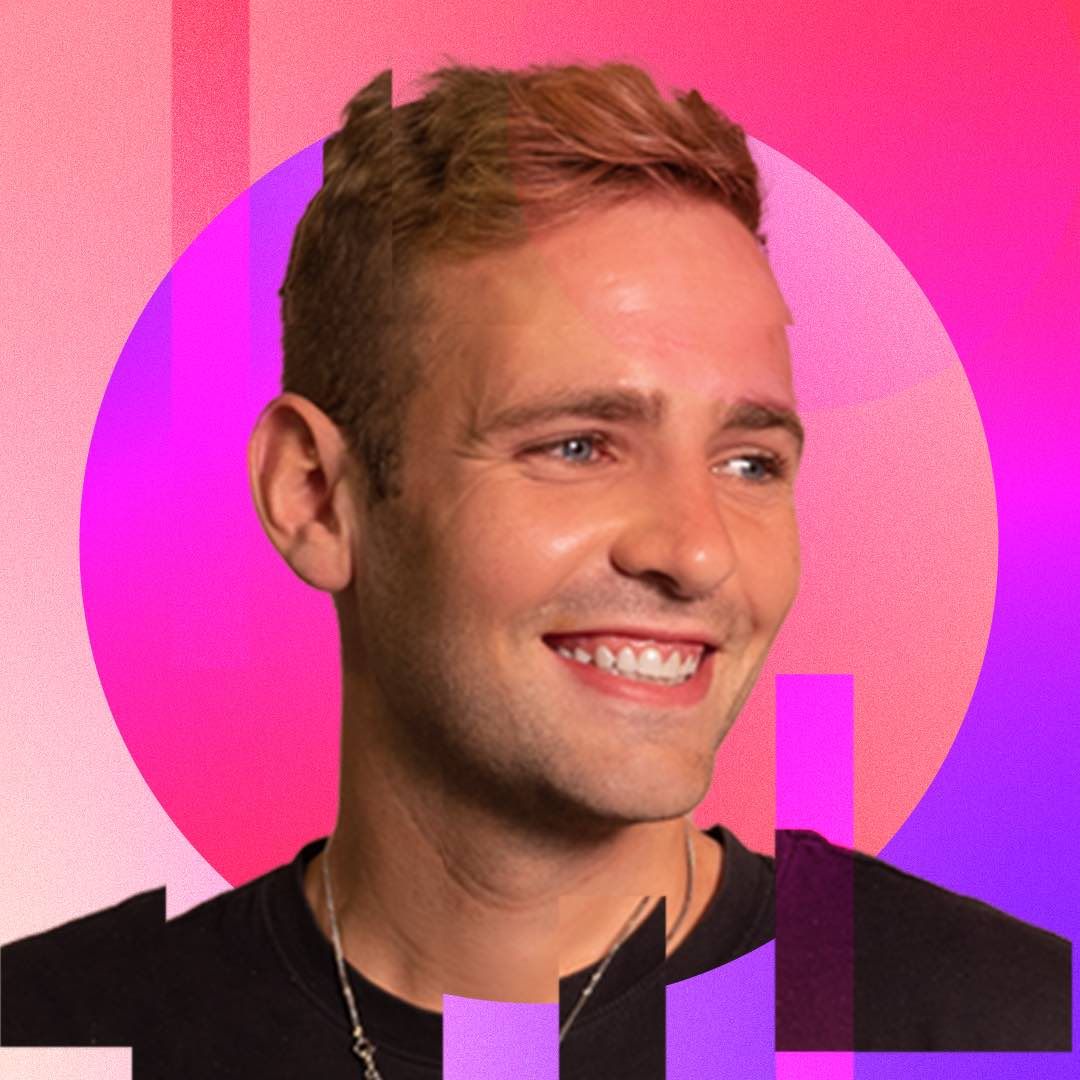 After ‘I’m a Celebrity, Get Me Out of Here!’’s explosive reappearance on screen, and the joy that Drag Race UK has brought people over the last few weeks, we wanted to find out which show’s stars truly reign supreme.

We’ve looked at the rise in reality TV stars and the personal brand they’ve grown post-debut to find out which reality show is most likely to make you famous.

We collected data on participants from the most popular reality shows across a range of genres, including potential earnings, Instagram follower growth, sponsoring brands, engagement rate and average likes. With such a strong online presence, it looks like some of these contestants could become experts in Digital PR!

From Drag Race to Dragons Den: The top 15 most influential reality TV shows to increase your personal brand

On average, dating shows seem to be the best to apply for if you want to give your social platforms the strongest shot, with 7 out of the top 15 shows being centred around dating. The majority of the top 15 shows are also competitive reality shows, which viewers seem to engage with a lot after relating to certain contestants and following their journey on the show.

Love Island UK, Drag Race USA, The Circle US and Love is Blind were reality shows ranked in the top five for potential earnings. People become personal on these reality shows, and delve deeper into who they are. Fans then gain an interest in their next steps, and gain personal attachments, so it’s no surprise that they end up following their social media accounts to keep updated with their journey.

Rise at Seven’s Marketing Manager, James Hayward-Browne, gave further insight into why social media is a good asset for developing your personal brand. He said:

“Although the various reality TV shows give a great kick start to building your personal brand it is essential to utilise this platform for creators wanting to build a long term influencer career. In season 2 of Netflix's Too Hot To Handle, the winner, Marvin, walked away with $55k. But the real winner is Cam Holmes who has built his following to an enormous 1.7million following. Working on the rule of $100 per 10,000 followers a post, Cam could be potentially making a staggering $17,000 per Instagram post. It’s important to note that this is only a general rule and many factors can change this such as engagement rate. So in just four Instagram posts, Cam will have made more than what winner Marvin walked away with.

The influencers who can continue to engage with their new found following on social media, particularly on Instagram and YouTube, have the best chance to leverage their new found social fame. This is due to both Instagram and YouTube having the highest earning potential of the various platforms which in contrast to TikTok has the lowest earning potential.

Influencer marketing is one of the hottest tactics in social media marketing right now. Instead of a scattergun approach you can instead be really targeted. If we look at the Superbowl, for example, brands are spending upwards of $5million for a short ad in the halftime. Although this could be reaching a potential audience of more than 100million viewers, they might not even be the brand’s target audience. Influencer marketing tactics allow specific activity to reach a highly engaged audience - much more efficient in terms of cost and engagement.”

From our data, 4 out of 15 of the top shows were aired on Netflix and all 4 shows are in the top 5. This is likely due to the global reach and the ability to watch whenever you want rather than at a scheduled time. Netflix also has family account/more than one screen options so more people can watch their favourite programmes at the same time, Netflix has the appeal for you to watch anything according to your own timetable.

Netflix had 207.64 million paid subscribers worldwide as of the first quarter of 2021 and in the second quarter they currently have 209 million global paid subscribers. This is an increase of more than 16 million subscribers from the same time period last year. People seem to prefer the binge culture that netflix offers compared to episodes being aired each week. Reality TV is too addictive to wait for new episodes, so Netflix has the advantage by offering their reality shows as a binge watch.

The top 50 reality TV stars who have increased their fan following by up to 1.7 MILLION, through the power of personal branding

According to our analysis, the best show to increase your personal brand is the Netflix original dating show, Too Hot to Handle. The show garners huge social following, with the average number of followers for each contestant from this reality show reaching 838,616. The engagement rate is 0.14, and the average number of likes per post is 137,823. The most popular stars to come out of the show were season one’s power couple, Francesca Fargo, with a whopping 5.8 million followers, and Harry Jowsey, at 3.8 million followers.

Too Hot to Handle, Love Island UK, and Drag Race USA have gained each contestant the largest following, with their follower numbers now reaching up to 1.7 million. In particular, stars from Too Hot to Handle took the top three positions: Cam Holmes with a personal brand score of 99 out of 100, and Carly Lawrence and Emily Miller with 98. Cam and Emily were the power couple of season two and are still currently dating. Emily has the most followers from the season with 2,024,668 on instagram.

The data also showed the majority of the contestants who have increased their fan following came from competitive reality shows, which is no surprise as competitive shows are a fan favourite. The more audiences can interact and feel involved with the show, the more popular contests seem to be, as viewers can relate and impact the show's decision. Reality shows engage with people more as the relatability factor captures audiences, making the show and contestants increase popularity.

US contestants are more successful

From the data we collected, it shows the most successful contestants with the most increased fan following are from US shows compared to the UK, with 20/30 contestants from US shows. This is no surprise as the US has a bigger population and therefore a wider reach worldwide. In the US, they also have more money/higher budgets to make the show exactly how they like with no expense spared to make great TV.

Carrie Rose, CEO of Rise at Seven, also added about how important personal brand is and elevating your credibility to advance your career. She said:

“Rise at Seven has been built predominantly on personal brand through the medium of social. The social following of our employee influencers far outweighs the social following of our brand accounts, and we get leads every single day through my inbox alone. By actively encouraging our employees to build themselves on social media, they essentially create their very own social media CV. By shouting about the clients we work with, and the amazing results of our campaigns, Risers themselves have grown their social following extensively. But it is not only the results and the big client names, our staff are actively building a following by offering expert tips and tricks, industry insights and how to’s in various forms. They’re creating value for followers.

Personal branding has helped our employees network with experts, learn from the industry, and even receive speaking opportunities, on the biggest stages in digital marketing.

If you build your social media presence and position yourself as an expert in your chosen field, you will never need to apply for a job again. The jobs will come to you.”

Fans have been gripped by another hit series of RuPaul’s Drag Race UK, with the season finale airing this Thursday. While we know which queens have the most charisma, uniqueness, nerve and talent, who is the most likely to succeed amongst the fans, and increase their followers and earnings?

Which celebrities increase their following after appearing as reality TV stars?

With a new host of celebrities heading to North Wales this week for the return of ‘I’m A Celebrity, Get Me Out of Here!’, some may see their careers skyrocket after getting down and dirty in the bushtucker trials. From Harry Rednapp to Stacey Solomon, contestants are hardly unknown when they come on the show, yet being thrust back into the spotlight can help them grow a huge social following, particularly on Instagram.

Ready to Rise to the occasion?

Want to make data sexy? Or have an interest in social growth and engagement? We always want to hear from passionate people who can help us be the best search-first creative agency in the world whether you work in Digital PR, SEO, Content Marketing, or Creative - get in touch! Even if you don’t see yourself in the jobs we’ve listed - show us why you could be a Riser.

Data was collected for 15 TV shows across a range of categories, contestants from the most recent series were used for the data, followers, engagement rate and average likes were collected for each contestant.

The contestants were averaged for each TV show to calculate the average followers etc. for each show. These figures were then used to create an index. with high index scores being given to those with more followers, higher engagement and higher average likes. The index was calculated out of 100, with 100 being the best show to be on for your personal branding.

The contestants were then also broken down by broadcaster, a similar index was made as described above to show which broadcaster is best for your personal brand.

Using the number of followers, average earnings per post were also calculated using data from influencemarketinghub.com

*For Dragons Den stats, information on current dragons were used rather than the entrepreneurs.