16 of the best gaming and entertainment campaigns in the industry 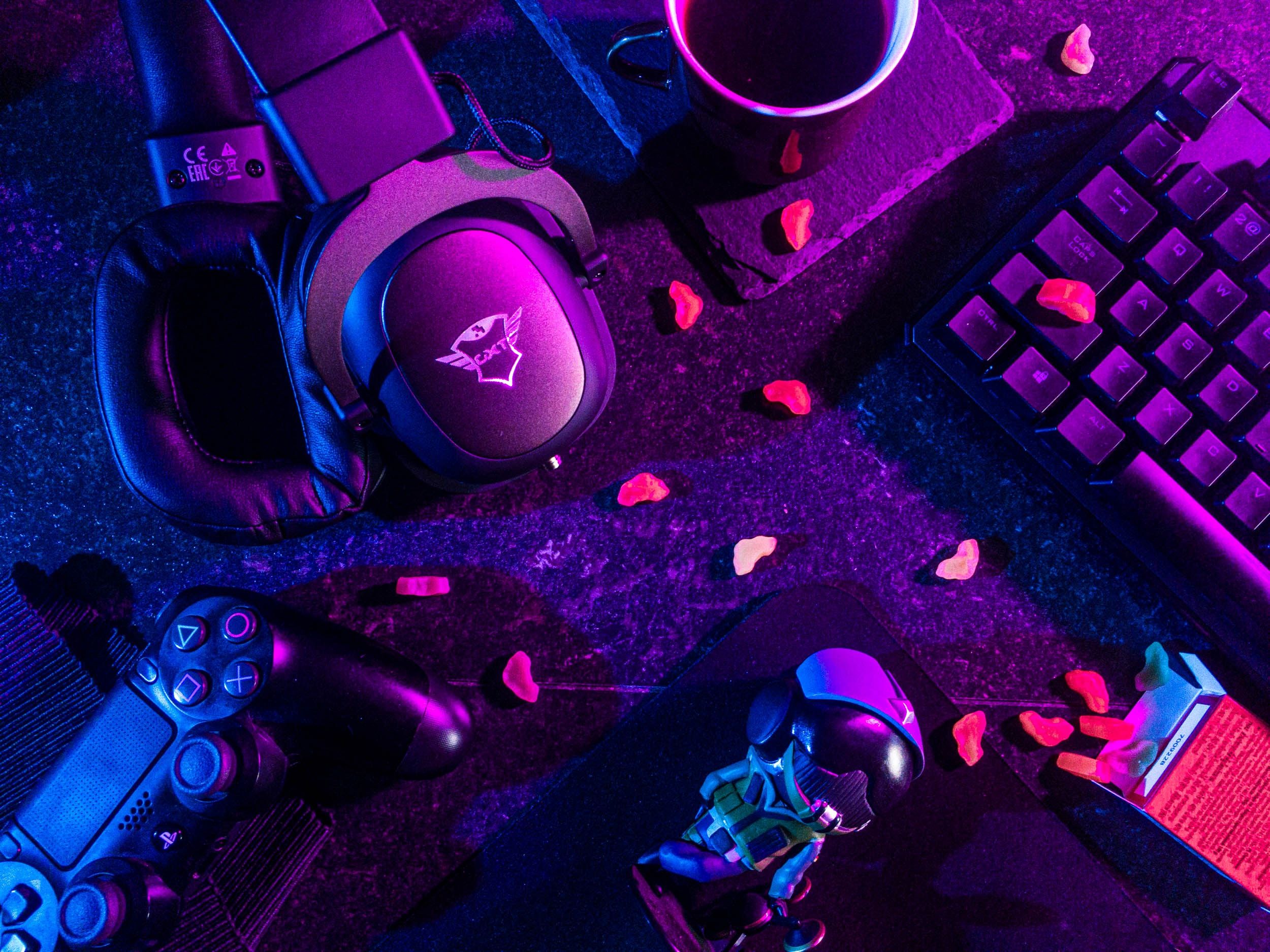 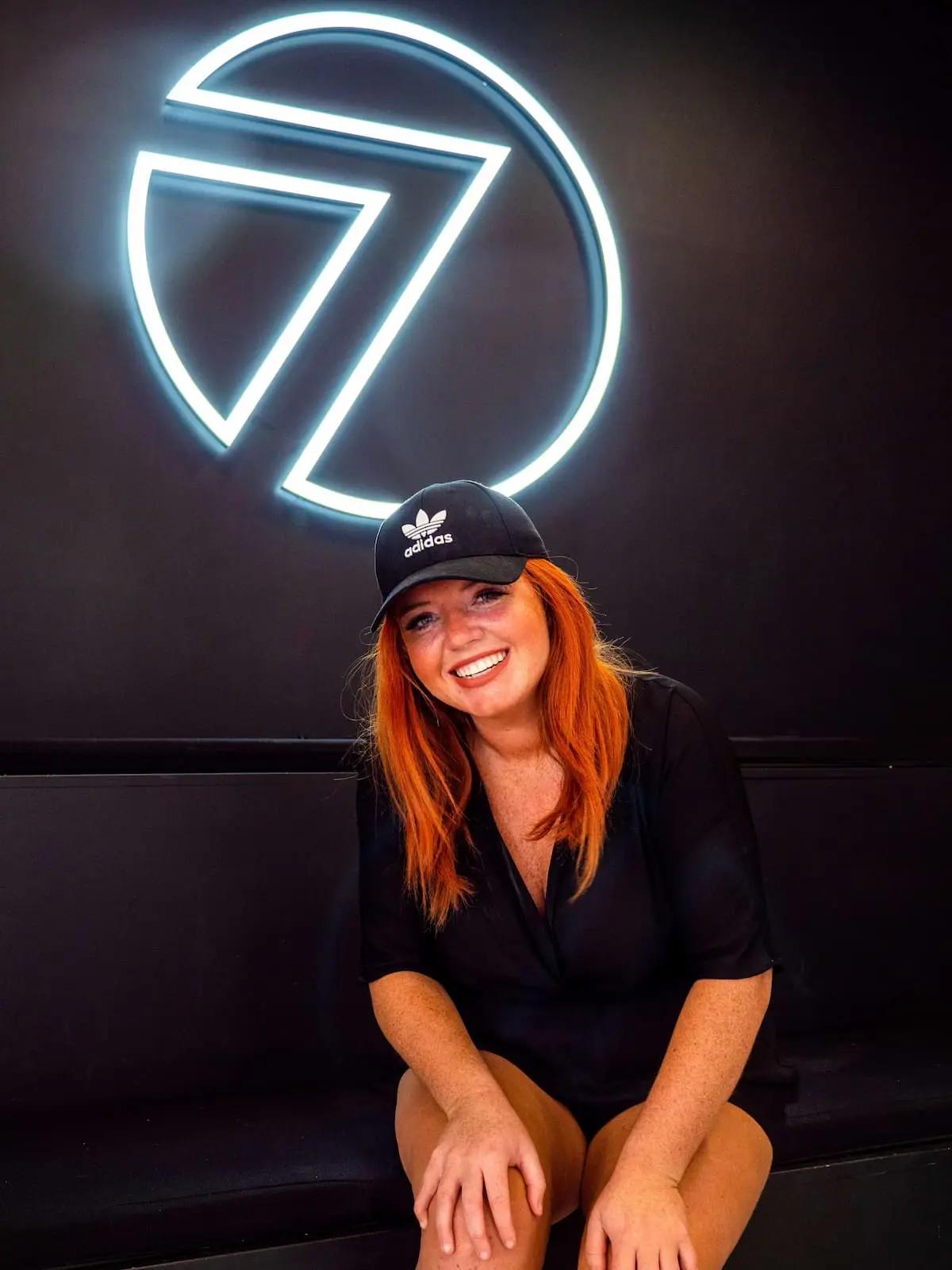 We’ve done a lot of work in the gaming and entertainment space, engaging with one of the biggest online communities in the world of passionate gamers. With the emergence of new metaverses, new second life platforms, and the ability to be anyone you want through avatars and characters, we have compiled a list of the best PR, social media and creative campaigns in the gaming space.

The list includes some of our own work as well as others in the industry.

In no particular order…

The Xbox Mini Fridge started as a joke but quickly became the reality. The new console was mocked for looking like a mini fridge, so Xbox actually created one! This was the perfect product for their audience, able to hold snacks and drinks at an arm's length.

We launched the vegan and vegetarian options of the Christmas Tinner - the 3 course Christmas dinner in a tin - for gamers who don’t want to leave their gaming chairs on Christmas day.

The campaign went viral, with 333.5k social shares. After just one week, the campaign was picked up in 14 countries, earning 160 links and driving 85K people to the landing page organically. The page still gets traffic to this day, and is constantly shared as a meme every year.

Oh, and we also won 10 awards and became the first EVER search agency to be shortlisted for a Clio Award.

Read about it here.

3. Xbox survival of the grittiest billboard

Another Xbox favourite is the ‘Survival Of The Grittiest’. Promoting the new tomb raider game, members of the public were challenged to a live, online experience to see who could last on the billboard the longest whilst facing wind, snow, rain, heat, and cold controlled by people on social media.

Sony Playstation partnered with London Transport to take over the tube signs with Playstation console button symbols - triangle, circle, cross and square - to promote the launch of the Playstation 5.

One of my personal favourites, Balenciaga and Fortnite collaborated to make Balenciaga fashion products purchasable on the online store inside Fortnite. They created social assets, a launch video for YouTube, OOH billboards and an actual landing page to sell the products.

Another one of ours…

See what we did here.

We ran a competition with Xbox and GAME to find the brand’s next influencer and content creator to support their launch of the brand new Xbox Series X, leading to 1.4M social impressions and 160k livestream viewers.

Read all about it here.

Another animal crossing campaign! The Biden-Harris campaign launched four designs for players to download as yard signs, featuring their logos, the aviator sunglasses design and the Joe Pride logo. Players could access the designs by scanning the QR code in the game or through the Nintendo Switch Online app.

Bud Light connected the digital and physical worlds together by creating a real life Pac-Man maze challenge for the 2015 Super Bowl. The commercial saw a seemingly unaware contender find an ‘Up For Whatever’ message on the bottle of his Bud Light. After discovering a massive coin and putting it in a slot, he becomes immersed inside a life-sized Pac-Man maze looking for pellets whilst being chased by ghosts Blinky, Pinky, Inky and Clyde.

Online Casino wanted to improve their backlink profile so we created a 3D concept of ‘The Future Gamer’ to portray the physical impact of spending more than eight hours indoors and online in a gaming chair. Poor Michael became a massive meme. The campaign gained 400+ links in 41 countries and 1M+ social engagement.

See what we did.

To amplify the campaign, Craig Robinson joined in on the fun for a TV commercial where he plays Pac-Man whilst enjoying a slice of pizza.

Developers often hide ‘easter eggs’ in games like Fortnite and Call of Duty for gamers to find.

In a bid to take this into reality, we launched a real life easter egg hunt with Playstation and Game by hiding 5 of Playstation’s iconic shapes on the GAME website for users to find for a chance to win a brand new Playstation 5.

Makeup brand MAC partnered with The Sims to become the first ever makeup brand to feature on the game. You can customise your character with a MAC makeover using their signature products and shades.

Bulimia.com reimagined some of the most famous gaming characters with realistic body types and went viral.

With realism becoming more and more important in most media types, then it’s time for video games to get real about women and that’s exactly what Bulimia.com did.

We created a world map that shows who dominates the industry based on market share ahead of the launch of the Playstation 5 and Xbox Series X.

16. Kiyan Prince returns to QPR virtually in Fifa 21 on the 15th anniversary of his death

On the anniversary of his death, former QPR prospect Kiyan Prince was virtually added to QPR’s team through Fifa 21.

At just 15 years old, Prince’s dreams of becoming a pro footballer were snatched away when he became a victim of knife crime.

Now, deep fake technology has created a replica of the player he could have been.

Product launches, new game releases, and cutting through the noise is difficult - and creativity is the key to overcoming it. Knowing where your audience engages, what they read and how they consume news is so important in the gaming industry.

If you want to speak to one of our experts or talk about campaigns like this, get in touch.