13 of the best automotive campaigns in the industry 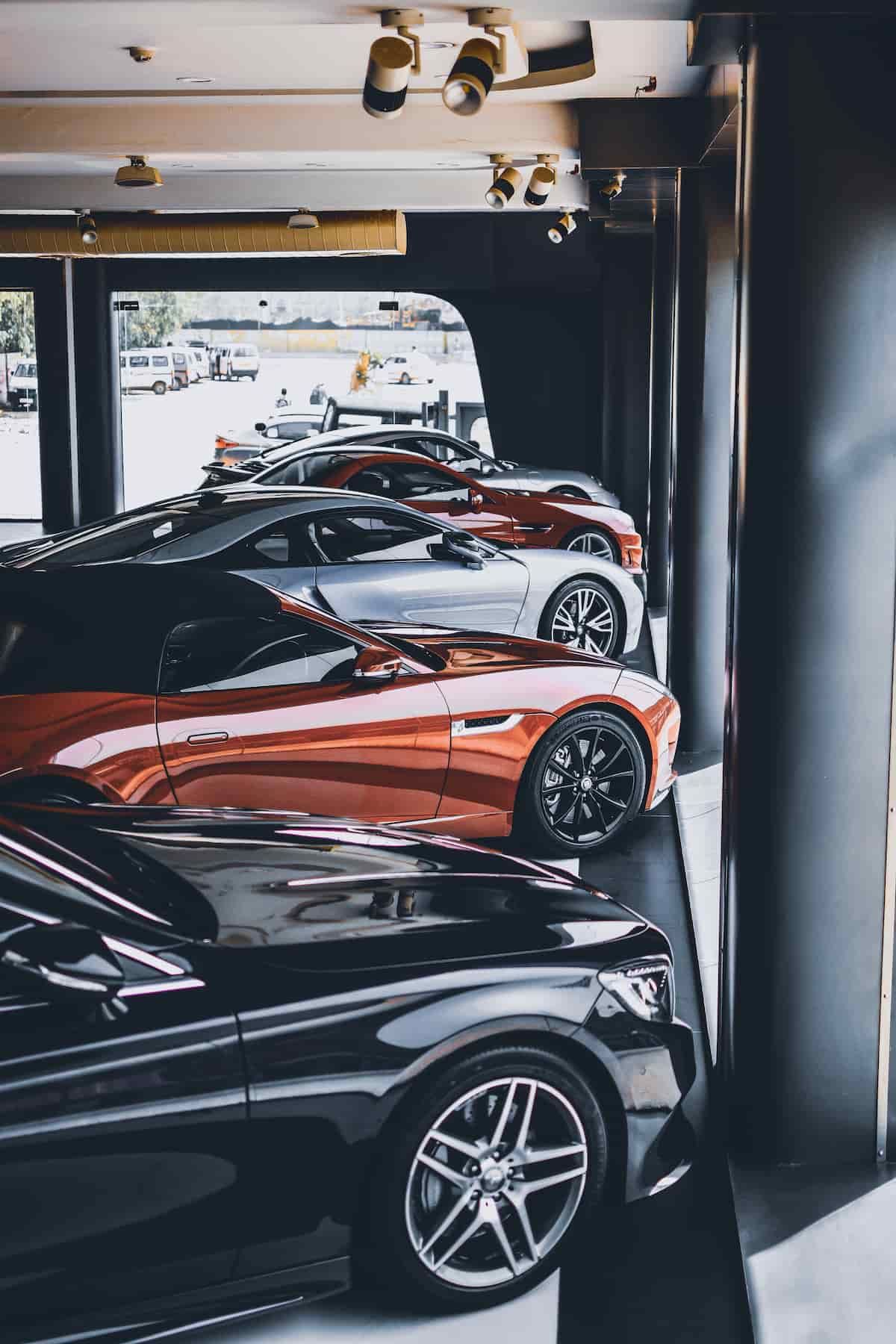 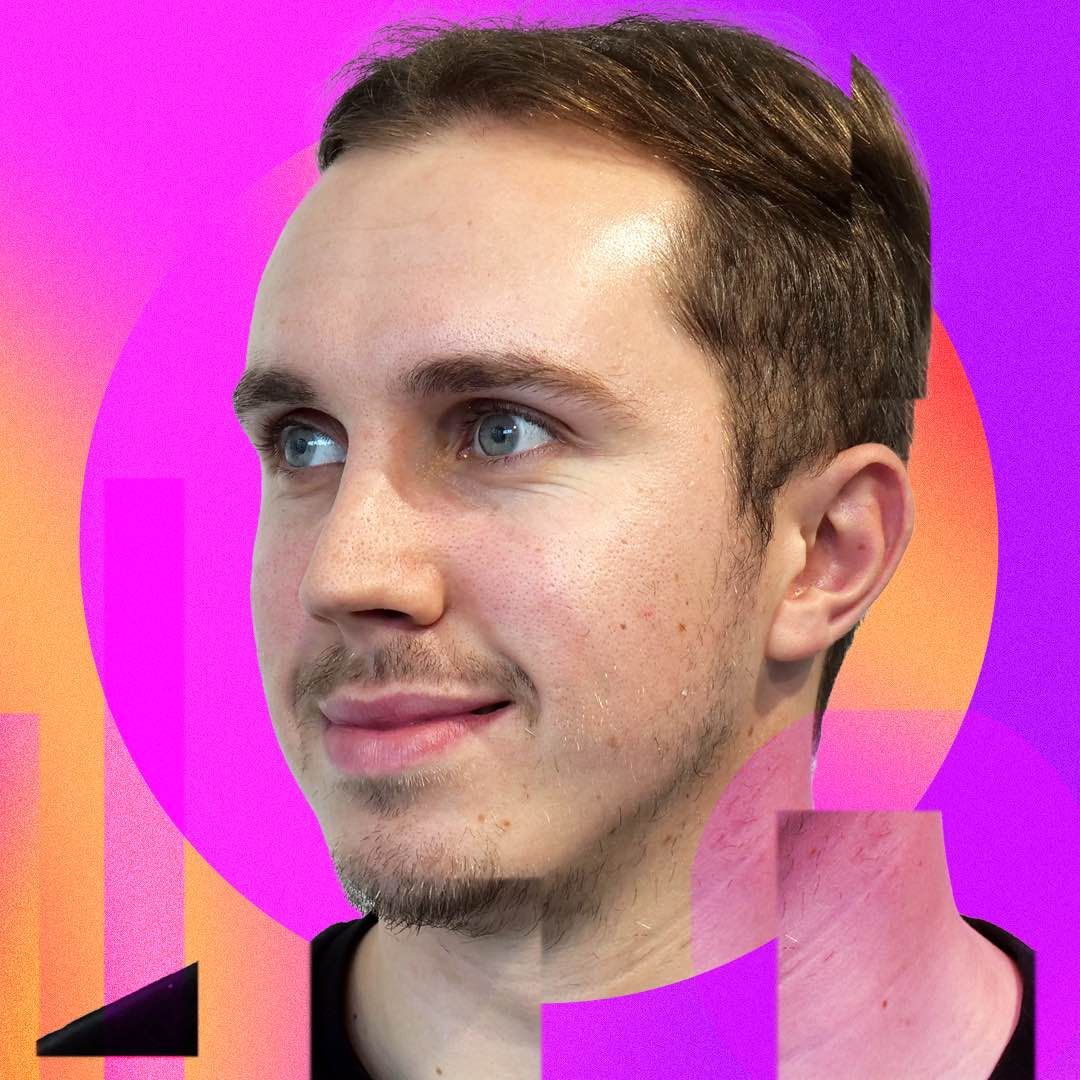 Rise at Seven has done a lot of work in the automotive world, helping shape one of the world’s biggest industries. With the current shift towards electric vehicles and petrol prices skyrocketing, there’s opportunity everywhere for current and on-topic automotive campaigns. For inspiration, we wanted to look at the best of what’s been done in the past regarding PR, social media and creative campaigns.

We’ve featured some of our own campaigns here, as well as others’ in the industry.

In December, UK roadside assistance company Green Flag partnered with Little Tikes in an effort to tow away the classic red and yellow cars kids have now outgrown. These would then be recycled and made into new toy cars as gifts for disadvantaged kids at Christmas, whom Green Flag made a pledge to help. This was a great idea as it aligned perfectly with the company's brand values, and didn’t stop them from doing what they do best. It was well reported upon release, including an article in The Standard and Metro.

Ford commissioned a study recently, finding out that one in five people would miss the smell of petrol the most when switching to an EV. They were able to collect this data, listen to the public’s opinions, and then think of the perfect product to solve their problems. Introducing: ‘Mach-Eau’, a scent designed to ease the transition to the EV lifestyle of the new Mustang Mach-E vehicle by emulating that petrol scent we all know and love. We’d definitely need it if we ever switched to an EV! This clearly worked well for publicity as this car eventually won the 2021 North American Utility Of The Year Award, Green Car Of The Year Award from Green Car Journal, Edmund’s Top Rated Luxury EV Award, Best Crossover To Buy 2021 Award and Best Electric Car To Buy 2021 from The Car Connection, and Best Car To Buy 2021 from Green Car Reports.

First of all, we just want to say sorry for bringing this up again. We still aren’t over it either, but we’ll make it quick. Ahead of the 2018 World Cup, Auto Trader announced they’d be giving a car away for every goal England score in Russia. After every goal, fans were required to post on social media with #AutoTraderGoal, and the competition was entered over 240,000 times on Twitter. In fact, since England scored so many goals (twelve) and exceeded everyone's expectations, this ended up being very costly for them. They gave away more cars than they originally had ready, racking up over £200,000 worth of motors. This campaign increased their social media followers and helped boost Auto Trader’s organic rankings across a range of new car related keywords, in particular ‘new cars’. They were also able to climb in the rankings, with ‘new cars’ climbing eight places to 1st and ‘new car’ reaching 2nd all the way from 25th. A very successful campaign in terms of reach and search, however they may give this a miss for Qatar…

In 2018, Citroen addressed an extremely common problem that one in three people suffer from when on journeys. Motion sickness occurs when the inner ear sends different signals to your brain from those your eyes are seeing. These confusing messages cause you to feel unwell, so Citroen decided to do something about it. These four way glasses contain liquid that helps rebalance the perception of the wearer, helping to steady the ship (or car). They only need to be worn for ten minutes and are in fact still available today for €99.00. Bargain. This did extremely well - selling out after three days, achieving over 20 million views and winning awards that included a EUROBEST Silver Award for the Outdoor category, a Cristal Festival Silver Award in the Best Brand Building category and a Bronze Award in the Design category.

The Driver and Vehicles Licensing Agency recently released a campaign aimed at drivers who are yet to tax their car. This campaign runs across a range of channels, with the main print version being below. The tagline reads ‘hard to hide, easy to tax’, showing that it’s not worth not taxing your car, as now the DVLA runs monthly computer checks of all registered UK vehicles. This is a simple but effective campaign that is bound to raise awareness to untaxed drivers. Despite being a very fresh campaign, the immediate engagement on Facebook was very good, showing its potential to get results in many other areas, too.

In 2018, Volvo released a campaign in which they retouched the traditional symbols for family parking spaces. This was upon the release of their new V60 family estate car, and to celebrate the diversity of the contemporary family. Based upon data suggesting that more families are non-traditional (65%) than traditional, Volvo acknowledged this in a great way that fits in line with the car, and them as a brand.

Marmite had revealed an explosive marketing stunt, showing their new dynamite chilli flavour blowing the lid off their billboard ad and straight into a car window. We photoshopped an image of an Autoglass van into the original visual, putting a completely different brand at the heart of the conversation. People were already talking about it, we just joined in.

Our original tweet was retweeted 93 times and picked up 516 likes - nine times more engagement than average - and 170,000 impressions. Over on LinkedIn, we got 40 shares of 45,000 views. But more than that, it got everyone talking.

During lockdown, Toyota partnered with LadBible and created the world’s first car treadmill featuring the Toyota NG Yaris. The brief was to change perception of the Yaris. They based the campaign on data regarding the Yaris target market, which suggested that 66% of the LadBible audience said they would ‘definitely or maybe’ book a holiday when restrictions were lifted. Toyota took this on board (literally), and surrounded the treadmill with 13 foot LCD screens. This fantasy journey featured guests such as Max Fosh, Chunkz and Olly Murs, allowing users to go on their dream road trip virtually.

This rolled out onto LadBible’s Facebook and IGTV and had a reach of 28.8 million people. Instagram stories generated around 884,000 engagements and it won a Drum Award for social media. It was also the most viewed car on Facebook in the UK in 2021. You still wouldn’t catch us in one though.

LEGO and Bugatti teamed up to create a fully functional lifesize Chiron in campaign named  #BuildforReal. Containing over one million pieces and built during a 13,500 hour effort, it was also 496kg lighter than a real Chiron and can reach speeds of 12mph. It did a tour around the world for people to see, as well as being put on display in the Savoy Hotel, and was even driven round a test track before featuring at the Italian Grand Prix. The car won the GQ Car award in 2018 with the reasoning being, “In an automotive world in which brash new contenders make increasingly crazy claims, only Bugatti truly delivers."

We created a list revealing the estimated potential yearly earnings of some ‘car-fluencers’. Based on our car influencers’ Instagram following, YouTube views and an average of four sponsored posts a month on each platform, we worked out their predicted annual income. Spoiler: it’s a lot. This campaign did extremely well, creating a 22% increase in brand searches, 120k social shares and to top it all off a feature on the beloved TopGear. Nice one.

First Glasgow unveiled their latest state of the art buses in a huge collectible toy box in George Square. It was an eye-catching display that couldn’t be missed, and showed off their low emission bus just in time for the ‘low emission zone’ Glasgow was putting into place. This seemed like the beginning of a new era for Glasgow buses with “an improved customer experience with USB charging points, comfortable e-leather seating and free Wi-Fi, and were fitted with the latest Euro VI diesel particle filter and start/stop engine technology to offer a more eco-friendly journey.”

Bucharest is one of the most polluted cities in Europe, and Reanult decided to take advantage of this. They created a billboard featuring the Renault ZOE, with a live price that fluctuates depending on the pollution levels in the city. When pollution levels are higher, the cost of the car drops, encouraging people to go electric. It was aimed at Romanians who think EV prices are too high, so when the live price updated every six minutes, users could claim that price online before seeing a dealership. This campaign helped the ZOE a great deal as it won the ‘Green Car of the Year’ in 2018 and 2019 at the FirstCar Awards.

We created a map showing the world’s most popular electric cars. This campaign was created by analysing Google searches, and revealed that 74 out of 126 different car makes and models were electric, and 72 were hybrid or plug-in hybrid vehicles. No surprise, it was Tesla taking the top spot, with the Model 3 receiving 1.8 million monthly searches.

The best automotive campaigns are ideas that you can instantly see are able to cut through the noise in a very saturated market. This is usually due to a unique execution that still completely relates back to the brand and the product itself. Examples such as Green Flag, Autoglass and LEGO particularly stand out to us. It will be really interesting to see if the mindset and approach changes completely when EVs come into fruition even more over the next few years.

Like this blog? See what we think are 16 of the best gaming and entertainment campaigns in the industry.