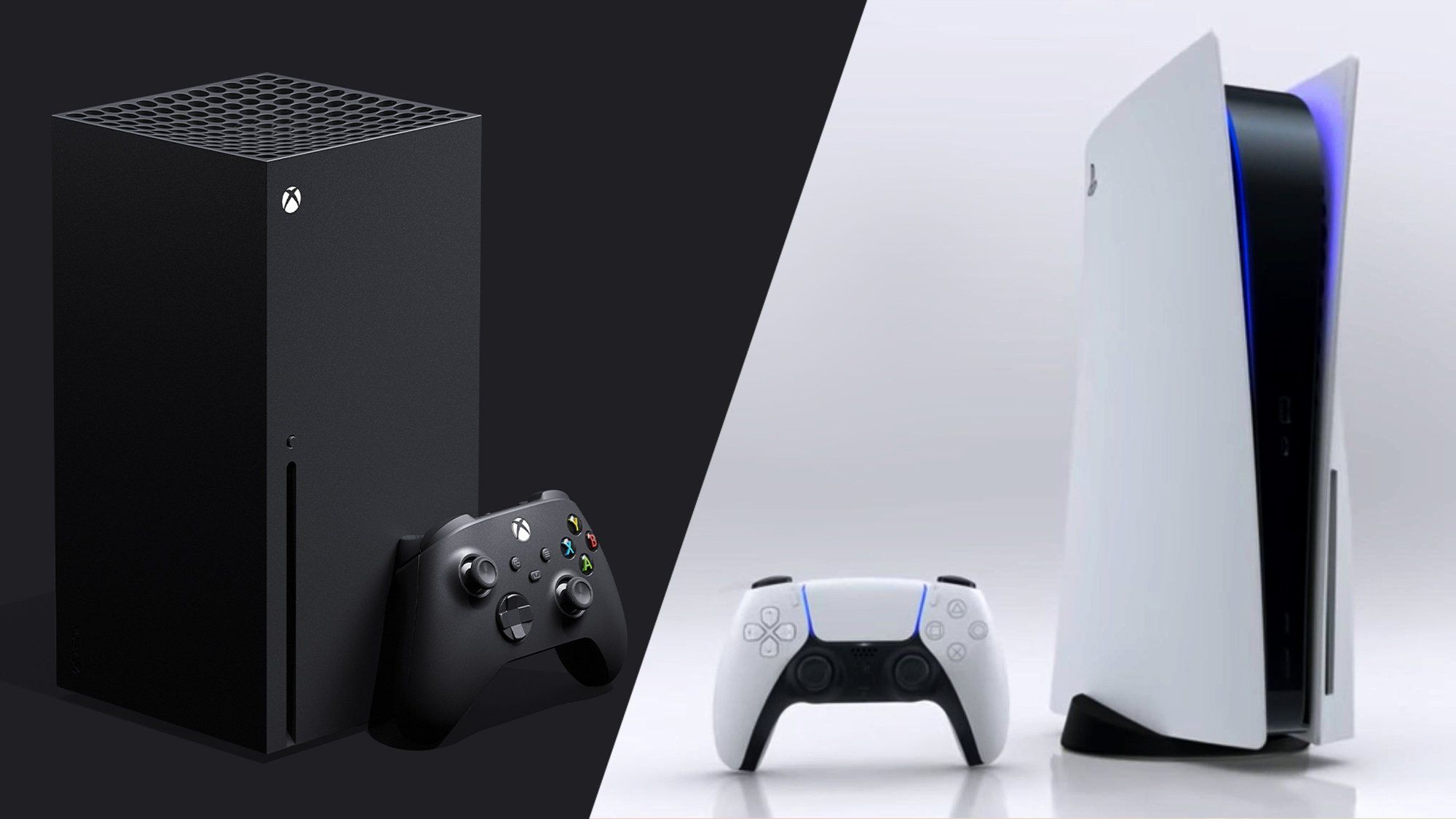 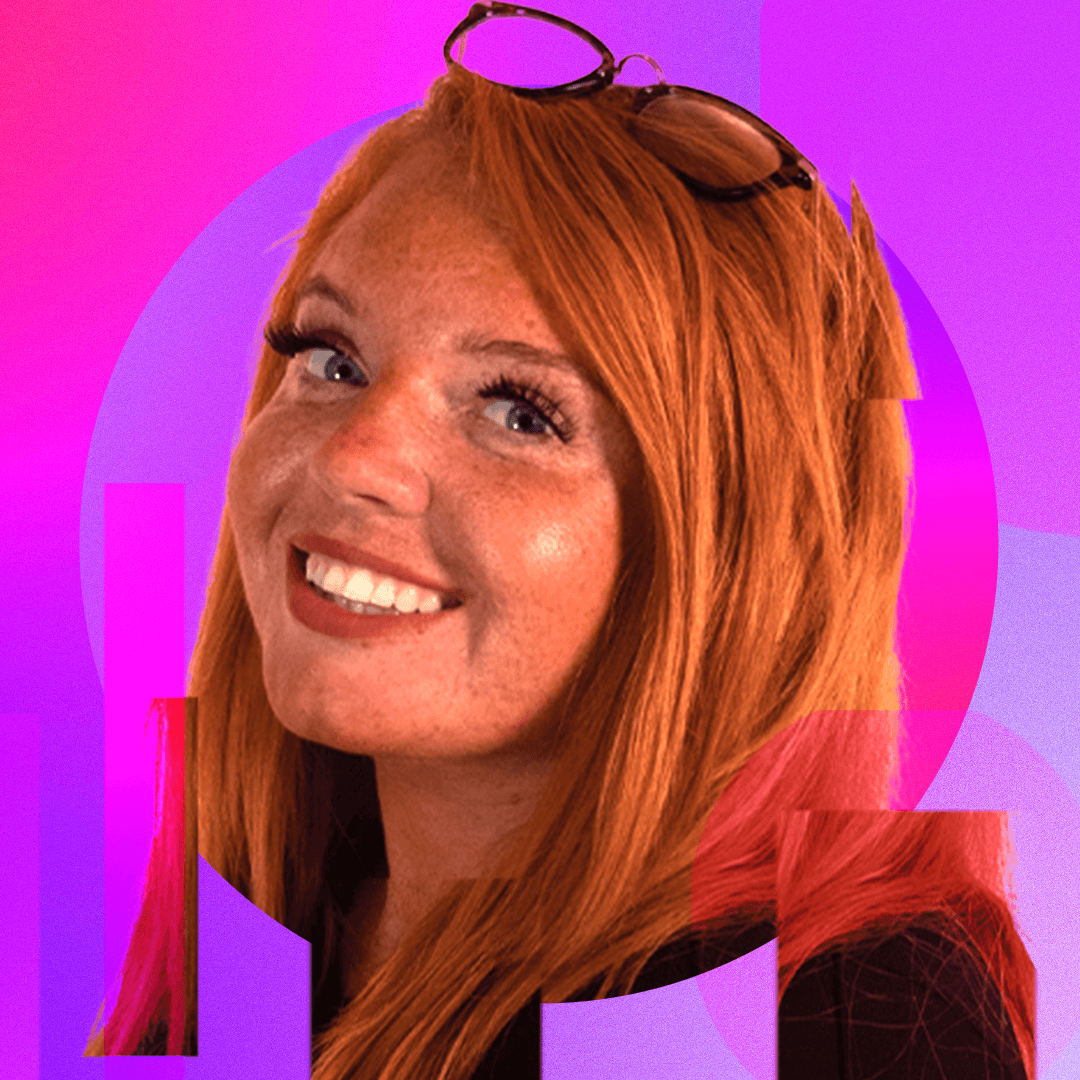 XBox v Playstation - which one are you? 🎮

In November, the two brands go head to head with the launch of the brand new consoles. We work with GAME and it's safe to say the demand for both consoles is HIGH. So much that the pre orders sold out in seconds.

So which one wins? Which one dominates? Which console is the most in demand globally and therefore predicted to sell the most on launch day?

The XBox series X gets first mover advantage, launching a week ahead of the Playstation 5 on November 10th (according to Microsoft) and PS5 hitting stores and online on the 19th. But which one is most in demand globally?

Chances are, you’ve got a favourite. And based on Google search data and online market share - every country has too.

Since everyone is buying online right now, we know better than anyone else which console is most in demand. We are search experts after all. So we used global search data and online market share to find out which of the new consoles is the most popular in every country right now- Xbox or Playstation? Sorry, Sega Megadrive, looks like you’ve missed out.

Sony own 84% of the market V Microsoft

Across the world, figures reveal that Sony’s Playstation is by far the most popular gaming console. Having released their first model back in December 1994, they’ve gone on to claim a staggering 84% of the gaming market, proving once and for all that - in gamers’ eyes - they’re superior to anything Microsoft can throw at them. Playstation gets 148/161 of the countries votes vs Xbox's 13 countries.

On home soil things are pretty even, with Playstation just tipping the scales in its favour with 57% of the market. The nation is split down the middle on how it likes to play, and with both the new PS5 and the XBox Series X set to cost £449.99, it doesn’t look like things will get any clearer.

Playstation takes the victory this time, but only by the finest of margins.

Things are just as tight in the USA, with Playstation owning 57% of the market there too. It’s clear that the West prefers Sony’s console, but only just. It’s certainly not an unachievable lead for XBox to overcome, so we’ll have to see if the Series X has what it takes to win that 7% of gamers over.

While XBox consoles hold a pretty steady share of the market the world over, in some countries they boast almost complete dominance. In Afghanistan they own 90% of the market, while in Gabon and American Samoa it’s a 77% share. In larger countries, they control 54% of the Chinese market, despite neighbouring Japan being the birthplace of their arch rival.

How did previous consoles compete?

Playstation has dominated the console market for a number of years now, as sales figures show the PS4 far outsold the XBox One. In the USA, XBox sold 31.39 million consoles, while Playstation sold 37.5 million. That’s as close as Microsoft got to taking the tile, with figures across the rest of the world putting them in a distant second place.

In Europe, the XBox One sold 12.11 million consoles, almost a quarter of the 47.33 million Playstation moved. While in Japan, Sony’s local advantage played in their favour, seeing them sell 9.23 million PS4s compared to a mere 0.12 million XBox Ones.

Across the world, 113.7 million PS4s were sold to gleeful gamers, more than double the 48.38 million XBox Ones.

What do our own gamers think?

Big up Xbox, but realistically only because my brother and I grew up on it, and never made the switch to Playstation. Gamepass is the main reason people love Xbox, plus the way it supports legacy Xbox games, and it has better multiplayer exclusives, a better ecosystem & better controller in general.

Love the xbox one - because when someone else is using the TV, it streams to my laptop, and even better, it will stream through to a tablet or phone.

I prefer the Playstation because I’m a huge fan of JRPGs, and it’s got a much larger range of exclusive first-party games compared to the Xbox.

Both new consoles have promised to revolutionise the way we play, but only time will tell if the new features will be enough to change people’s loyalties. Will it be a case of once a Playstation, always a Playstation? Or will the Series X be able to attract any new customers and finally help Microsoft take the title?

Raw data can be found here

Want to see how we can turn data into stories for you? Get in touch - we’ll put our controllers down and get on it.