The best reactive marketing campaigns in response to the 2022 Euros 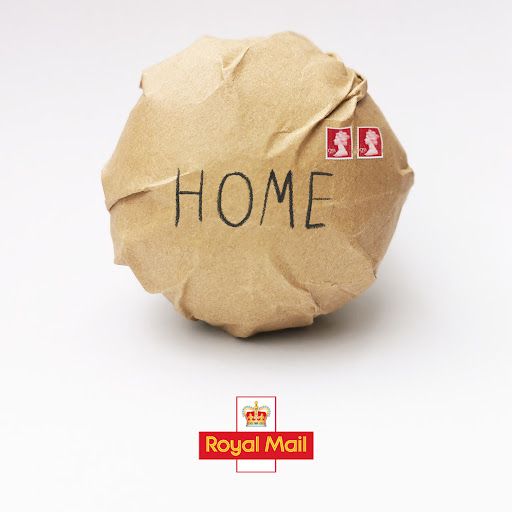 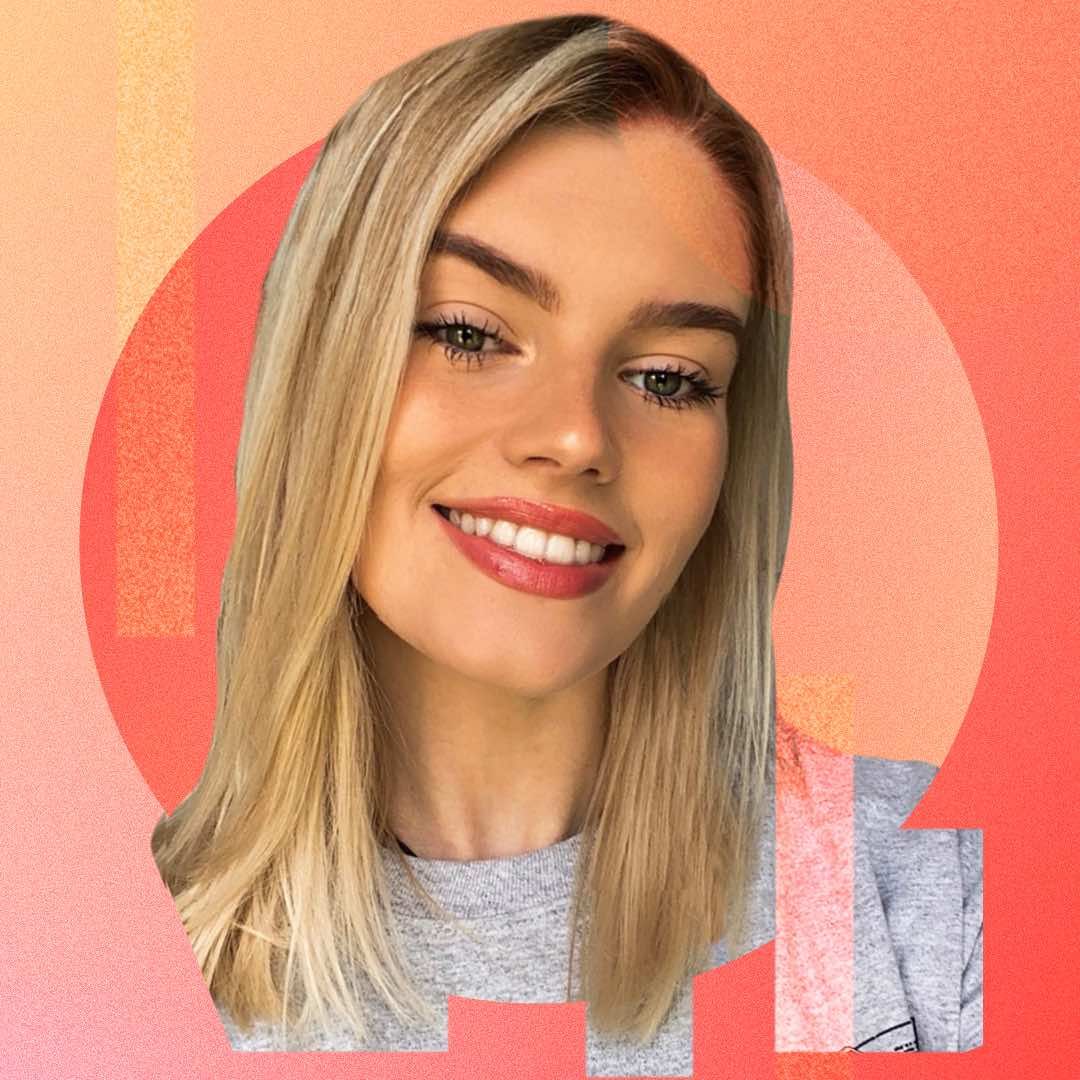 There’s nothing that brings the nation together more than a bit of competition - and the Women’s Euro 2022 final was no exception. The final saw a sold-out Wembley Stadium filled with 87,192 fans and 23.3 million of us tuning in to watch from home - making this the most watched program of any kind in the United Kingdom in 2022, as well as the most watched women’s football game ever in the UK.

This opened the perfect reactive opportunity for brands across the country, and they grabbed it with both hands.

Here are some of our favourites...

Whether you’re a Cheerios or a Shreddies fan, we all have to step back and appreciate the Weetabix Euros campaign.

Not only are Weetabix the official partner of the England Teams, but they’ve also managed to release the perfect brand responses to their victory, creating a series of ads running across print and social, the marketing team have been busy, and they’ve definitely had their Weetabix ;).

Playing on their ‘Start your day with Weetabix’ slogan to fuel your energy, it definitely seemed that the Lionesses had their fair share that morning. A victory all around.

Specsavers consistently lunge at bold OOH campaigns, and we’re not mad about it. With an eye test to promote the Lionessess' victory, we have to give credit where it’s due. A simple but effective campaign, in true Specsavers style, grabbed the attention of passers-by tying together a connection we once thought far-fetched.

It also reminded us that if we can’t read the bottom line, maybe it’s time to stop ignoring those eye check-up texts and book an appointment. A 2-in-1 campaign if you will.

After a few attempts at the same campaign (god loves a trier), Royal Mail finally celebrated the victory we’ve all been waiting for. With 2 postage stamps, just to make sure, the parcel was delivered home just like the Lionesses trophy.

A great day to be British, celebrated by the first ever British delivery service, a match made in heaven *pun intended*.

Sainsbury’s ‘Sing it for the Lionesses’ campaign was definitely an eye-catcher, using their vegetables to showcase a song that raised the nation. If you haven’t seen this campaign yet, 1. Where have you been? And 2. I’ll let you take a minute to solve the riddle.

Ready for the answer?

Now, if you’re like me, reading it wasn’t enough, singing it aloud was the only option (as Sainsbury's intended). The neighbours don’t like me much anymore but I sure am more invested in Sainsbury’s campaigns. Mission accomplished.

It’s no wonder why Walkers is the #1 brand within the savoury snacks game, with their quick-win campaigns and reactive marketing, it’s a name we find hard to forget.

With their ‘Victory Never Tasted So Good’ campaign, the Walkers brand is recognisable within an instant. It’s true what they say, victory tastes good, and we can’t get enough of it. That and the 3 packets of ready salted we just inhaled… Seriously, what do they put in them?

With a round-up like that, we can’t help but reiterate that reactive content is king. Whether your campaign is high or low budget, OOH or social only, jumping on the bandwagon is always better than letting it go by.

This victory will go down in history, not only for the incredible win from the Lionesses but also for the creative marketing campaigns that ran alongside it, uniting a country in one fell swoop. Brands are back on our radar and straight back into our baskets, and we’re inspired all the same.

Which brand's response was your favourite?

If you want to talk about reactive marketing, get in touch