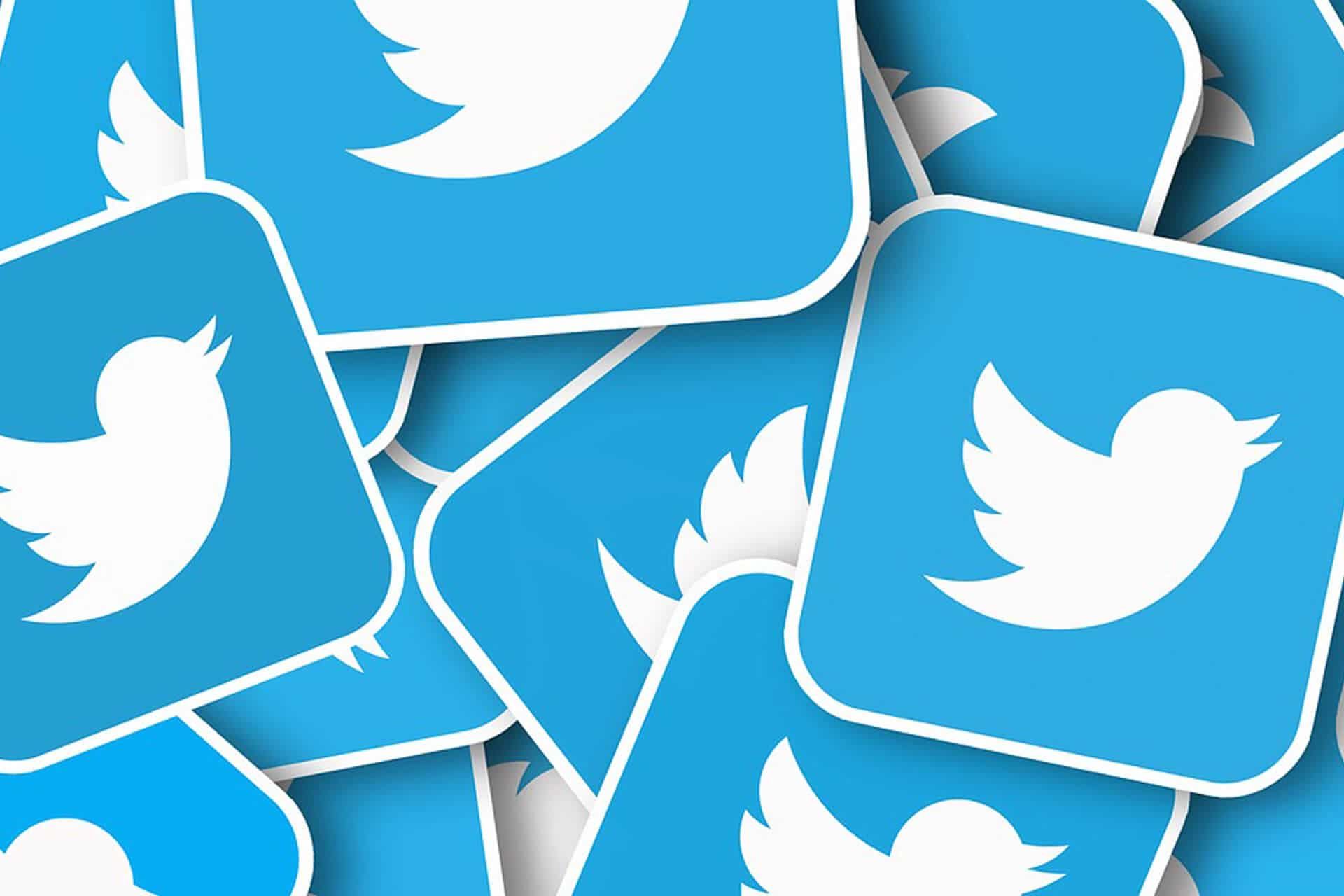 Hey! Do you remember that time that Walkers Crisps asked people to send in photos to their twitter account and a new video would automatically be made dependent on whatever selfie you sent?

That was one of my favourite days on Twitter, but probably not for Walker’s PR team. If we take a look back at May 2017, we can see a considerable dip in “brand impression” and “consideration to purchase." So it may have been a brilliant day for users, but apparently associating your brand with The Yorkshire Ripper may not do wonders for your brand reputation.

Anyway - here, I am presenting the Best of Brand Twitter - not necessarily the best for the brand, but for us as Twitter users. After all - all this content is for US! The users! The consumers! The customers! Audience first is a mindset I try to evoke at every stage of content planning - if it’s not ticking the boxes for them, then it’s a waste of everyone’s time.

Who can forget this vintage gem?

The record label representing Susan Boyle wanted to create a stir on social to get people listening along to the album launch. An "AlbumParty” hashtag was a clear way to get people on board, but combined with “Susan” and in lower case, the hashtag took on a completely different meaning.

To be fair it sounds like a great party and certainly got the attention they were after.

Was this a covert operation where the label knew exactly what they were doing, or a hapless blunder resulting in an anal-focussed call to action? According to behind the scenes creatives, it was indeed accidental, which makes it all the better.

What a day to remember.

Now heralded as one of the most well known brand face-plants of all time and immortalised in a Netflix documentary with some genre-defining quotations, the festival started life as an exclusive one off retreat for EDM bros and Instagram tea influencers.

When the Fyre hit the fan though, we were all privy to watching it unfold in REAL TIME on social media as the influencers suddenly realised all was not as it seemed. For a $10k fee, people arrived to be served infamous cheese slices in polystyrene boxes and were forced to sleep in flooded emergency hurricane shelter tents on sewage treatment land. Sort of like Leeds Festival but 1,000 times the price. At least Evian got a good bit of publicity from it all.

Not sure how this one happened or what campaign it was part of but wow. Maybe my favourite brand twitter interaction of all time. In replying to a customer service tweet, a presumably disgruntled employee decided the best image to attach was this extremely NSFW aeronautical photograph.

I guess this is a lesson in treating your frontline staff well - they have the keys to your whole brand and can make or break it with one click. Countless times I have imagined the conference call with the PR team after this tweet and the subsequent sharing of the image with the c-suite team. Very good stuff, and got them a lot of followers!

A very recent edition, and this time not a blunder. After M&S threatened to take competitor supermarket Aldi to the courts over their less than subtle Colin the Caterpillar rip off cake, Aldi responded by going for the jugular.

Marks and Spencer’s response went down like a sack of hummus and they haven’t tweeted since. There’s a thin line between making people laugh and pure cringe in social media and M&S kindly pointed it out for us by using a tweet that had very obviously been through six rounds of amends through CEOs and a legal team. I just feel sorry for the community manager who wrote the original tweet.

Suffice to say Aldi won this round, with a Mortal Kombat FATALITY.

Going Grey for Phillip was not a sentence I expected to be typing in 2021 but here we are.

After National Rail decided (with years of planning) to turn their website grayscale for reasons beyond normal corporeal understanding, Twitter lit up with hundreds of users bemused at their bizarre actions. Not only was this just absolutely weird as heck, it actually hindered the use of the website - especially for those with visual impairments - about two million people in the UK.

As it turns out - even the customer service staff were baffled and struggling to read the website. But hey - they were trending all day!

Spilling the tea took on a very new meaning when Yorkshire Tea (the best type of tea) responded to racist trolls and Nazis on Twitter with exactly what they deserved - being shut down and ridiculed beyond repair.

These responses went immediately viral, and the accounts they responded to are now suspended for continual racism and hate speech. At the time, there was a lot of conversation around who was “on the right side of history” - something a lot of brands face when they end up toe to toe with extremists and hate speech online. A year later, I’d safely say they made the right call here whilst brand building in the right direction.

A lot of brands would’ve backed down and “apologised" in order to avoid conflict with a rabid anti-BLM mob, but the simple retort of “please don’t buy our tea again” said more than any other customer service tweet ever could. Bravo.

Oh boy. The BK IWD tweet was certainly one way to start a major conversation about women’s rights online. The problem with this one, apart from the questionable “linked tweet” tactic of completing the statement in a later post, is that it unfortunately validates sexism for those that perpetuate it. It gave misogynists another tool in their arsenal and had the exact opposite effect that it was presumably supposed to.

A huge, huge oversight by the brand team and one that no doubt damaged their brand reputation; to the extent that the tweet has now been deleted and apologised for by the brand. How this one ever got through multiple rounds of sign off is beyond me (not really it’s because they were all men).

THIS one however, hall of fame material.

Short, sweet, reactive and punchy. Kanye at the time was doing usual Kanye stuff like saying slavery was black people’s fault and hanging out with Donald Trump, so his reputation was at an all time low. BK was tuned in enough to the online world to read the temperature and respond with this lighthearted but somehow extremely poignant retort. This one probably wouldn’t have worked a few years earlier when Kanye was riding high on sold out gigs and motorcycle video shoots with his bae.

The key to success on this one is accessibility - I could show this to my mum and she’d “get it”. So to speak.

Suffice to say, Twitter is a balancing act of cringe, comedy, nuance and creativity - one misstep can mess it all up for a year (or a decade #susanalbumparty). Want the professionals in charge of your accounts and content? Reach out to me at joe@riseatseven.com and let’s have a natter.