The art of getting straight to the point 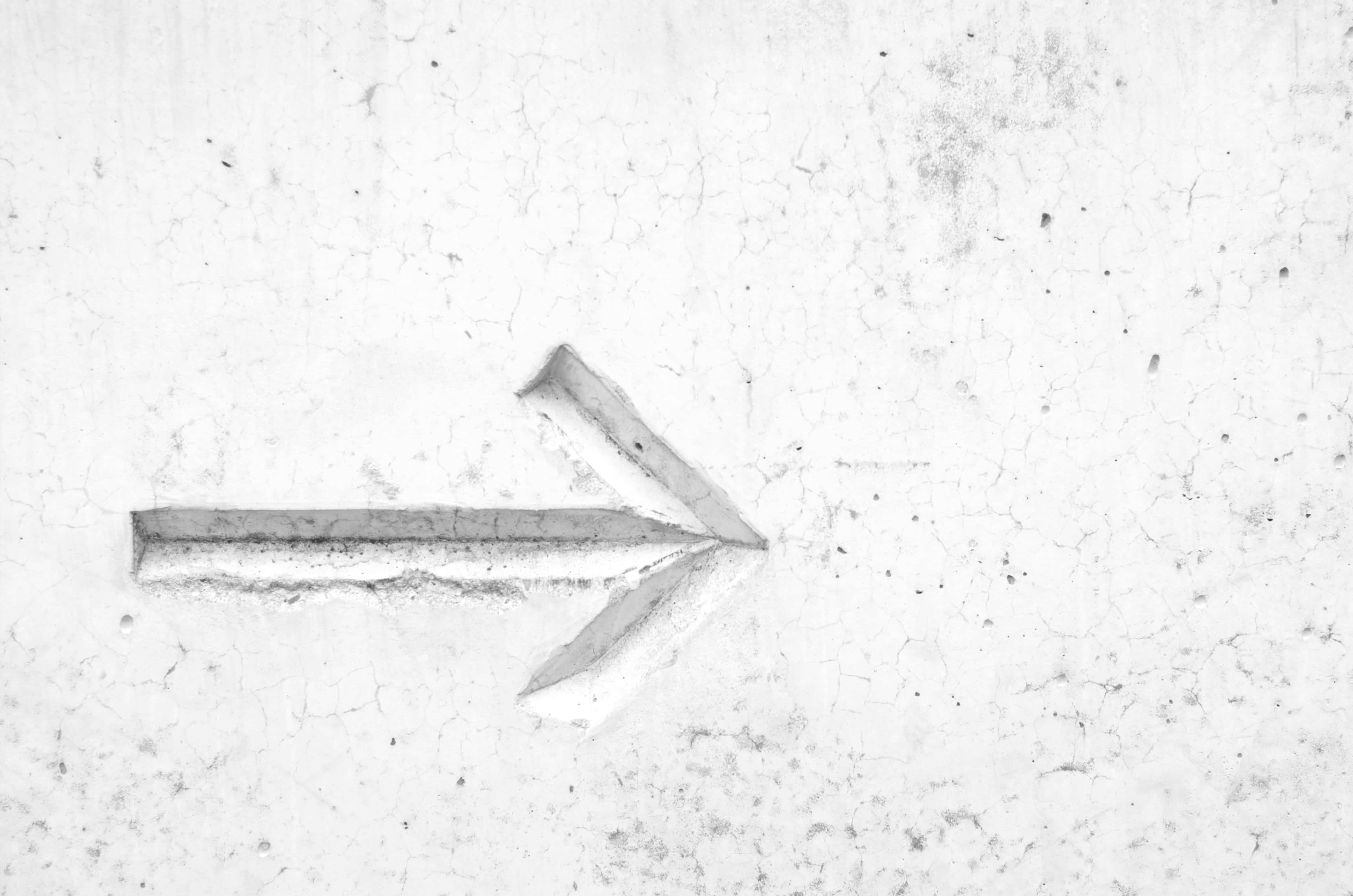 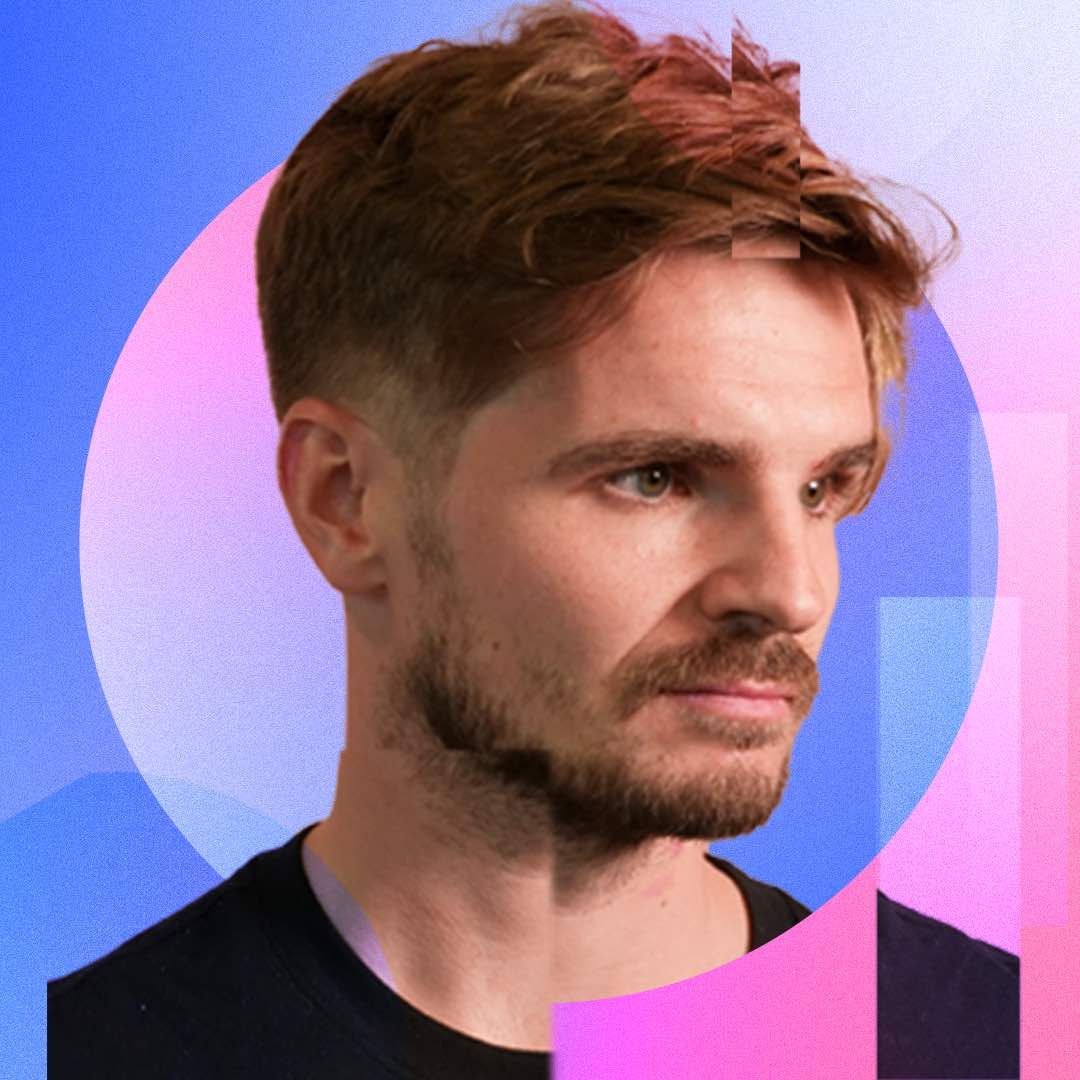 I’m not under any illusions that starting this with some waffle about the importance of getting straight to the point, why you should strive to do it and tips to help you do it is somewhat ironic (get to the point Nick), but this is content and you came here to read so there you go.

It’s also important to stress that getting to the point doesn’t mean being rude, overly direct or blunt (though with my South African heritage, this comes naturally to me), it’s more telling the receiver of your communication in a prompt and easily digestible manner.

For effective communication, people need a why, how and a what (thanks Simon Sinek). I also think when is important, as especially in the workplace, people need to know why you’re doing something, how you’re doing it, what you’re actually doing and when it’s going to be delivered. Overlook any one of these questions and there is room for ambiguity, or as we shall call it today a shit show.

To quote Tony Robbins, “clarity is power”, and that’s what getting straight to the point is all about. it’s about clear goals and the power you invest in others (and yourself) by giving clarity.

Fact is, being clear and concise is the key in getting people to do things and to achieving the desired outcome. I’ve seen it, client A gets annoyed because they don’t feel as though you’ve followed their brief, you (agency b) in turn get annoyed because you thought you had, at least to the brief they gave. Chances are you as the marketer weren’t 100% sure on what they were saying and didn’t fully understand. There wasn’t clarity, they waffled, they said things that didn’t matter. You can put this to bed by sending a follow-up email after every communication to confirm exactly what was discussed and confirming the next steps.

The failure of agency A to do what client B asked for is expensive. Think about it, a lack of clarity could impact client revenue, business growth and the likelihood of establishing a relationship with said client as you’ve missed what they’ve said.

If you have a habit of waffling in written correspondence Grammarly is the tool for you. Grammarly picks up on these and suggests taking them out. It also acts as a spelling, grammar and punctuation checker. There are two plans available, free and premium with the latter offering all of the above PLUS tone adjustments, a plagiarism checker and a host of other extras.

Unlike Grammarly which has the benefit of a Chrome extension, Hemingway has a premium app or can be used for free on the website. Like Grammarly, Hemingway identifies grammar uses such as confusing sentence construction, the overuse of weak adverbs and when you’re being excessively passive. The premium version (which at $19.99 is a snip) has a number of extra features, including the ability to use it without an internet connection.

Speak it out loud

Not all tools have to be things that have apps or extensions, you’re using the greatest tool of all by reading this very post. What I’m proposing is, read whatever you’ve written out loud. If it feels like you’re waffling, it’s clear as day, you are waffling so cut it out.

Prospective clients want to know what they’re going to get for spending their hard-earned cash with you, and they want to know how much it costs. They tend to care less about your team culture, the awards you’ve won and that you have an office dog called Shirley.

It’s with this, that when pitching for new clients, it’s advised that you put this type of info within the first 5-10 slides. It’s also worth including roadmaps fairly early on and the next steps after your obviously brilliant pitch.

Similar to pitches, when you’re reporting to existing clients, give them the info that they need as early on as possible. Yeah it’s great that you’ve found that branded traffic increased by 3% last month, but they’ve been running a TV campaign at peak times, and your KPI is on non-brand organic traffic (which dropped by 15%), so let’s focus on the KPI you’re working to and how you’re going to do something about that.

Admittedly with this one (and to an extent the above too), you’ve got to take it on a case-by-case basis but by and large, people don’t have loads of time to spend making an email sound nice. And, they tend to just want to know why you’re emailing them. By all means, tell them that you hope they’re having a great day but then get to the point: why you’re emailing them and what they need to do about it.

In essence, getting straight to the point when communicating is a case of doing the hard work for the other person. It also leaves less room for any ambiguity and leaves everyone involved knowing what they need to do and when they need to do it.