How Woolworths was made sexy in 24 hours 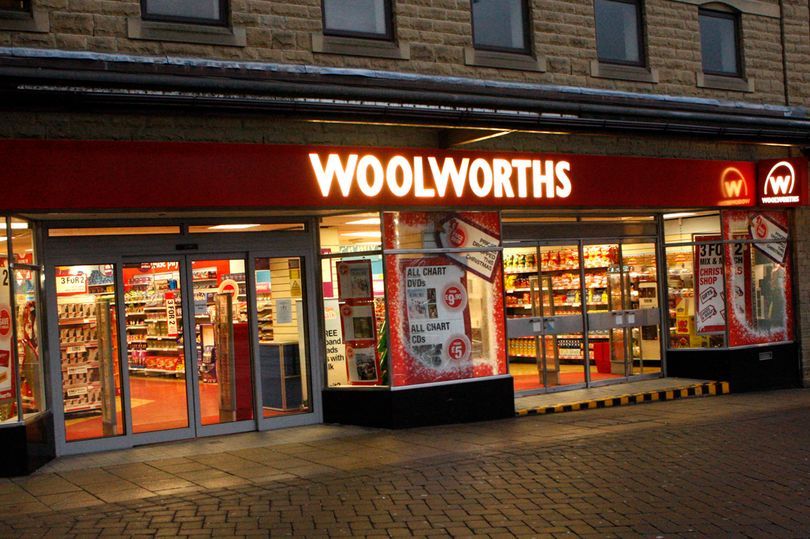 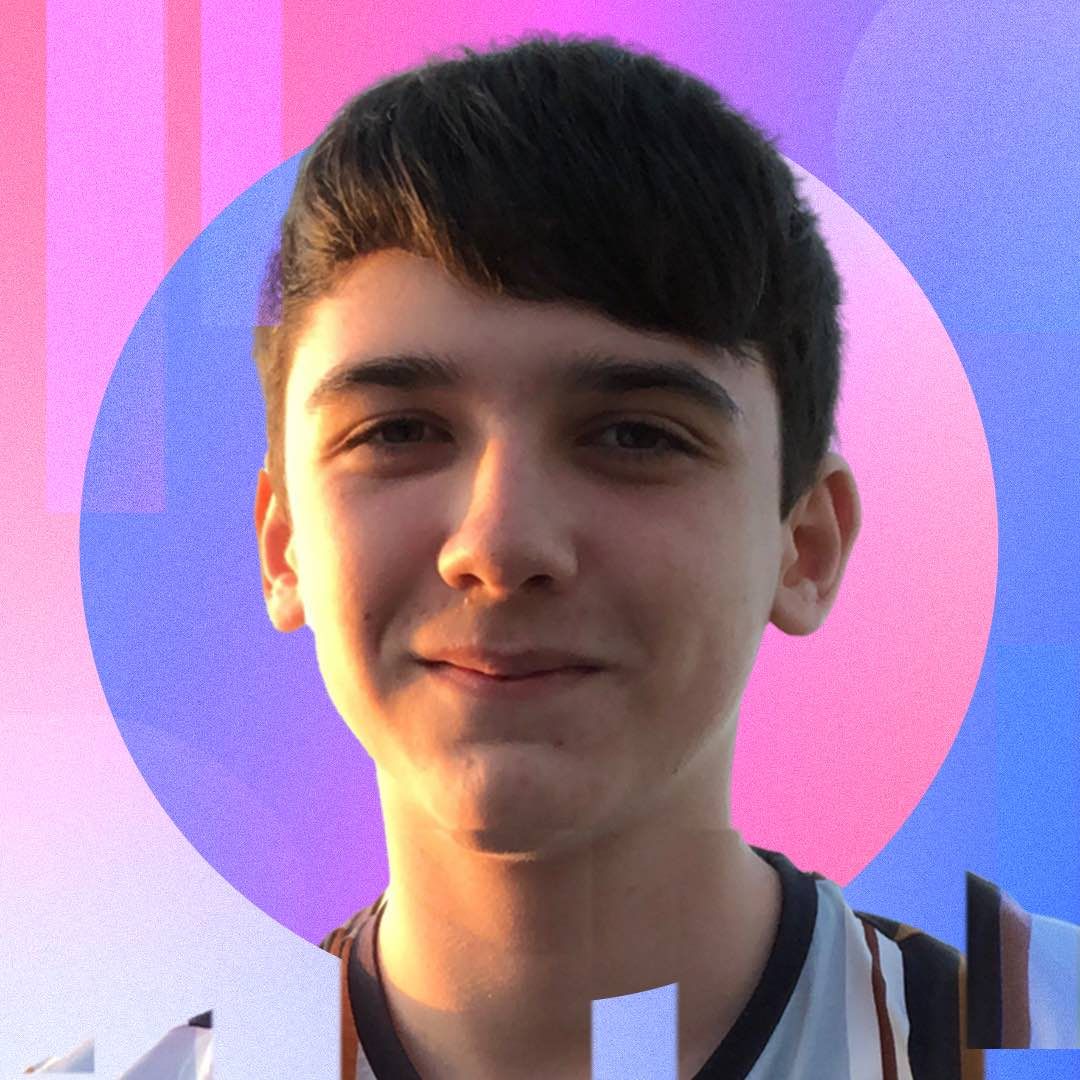 If you are expecting a serious blog post about how to boss Digital PR, I am so sorry. Instead, this is my experience of going viral as someone who didn’t even know Digital PR existed.

Back in October 2020, I was told to self-isolate after coming into close contact with someone who had contracted COVID-19, which is where my boredom started. I needed to find a way to fill this huge expanse of time.

If you do not know what Woolworths is, here is a quick summary: Woolworths was THE place to get the majority of things you needed, from a bag of pic‘n’mix, to a wardrobe of children’s clothes, or even a new CD… Woollies was the place to go. Sadly, the high street brand collapsed and all of their 199 stores closed forever in 2009.

The UK is a highly nostalgic country. A nation that has a personal connection with brands. Woolworths was, for many, an iconic piece of the British high street, with many people working as Christmas temps for the brand or just spending their money on anything Woolworths sold.

Rewind to the evening of the 26th of October 2020. As I stayed at home, like many people I turned to social media for entertainment. Every year, Woolworths pops up as a trend on Twitter’s trending page with the source of that tweet coming from a nostalgia Twitter account. For a company that collapsed over 10 years ago, it’s one of the brands that people most fondly remember.

I had created a profile picture and Twitter header using Canva, incorporating Woolworths’ distinctive red colour. From there, I engaged with the existing conversation, hinting of an imminent announcement at 9am on the 27th of October. And sure enough, those people I had engaged with waited for that announcement to drop.

What inspired a 17-year-old teen to create this account? I wanted to see how powerful the social media platform was, and how social media can influence the media. The question was: would it work, and what engagement would the tweet see?

The tweet was well received by the Woolworths fans that my account had engaged with the evening before. Very quickly, they started replying and using the hashtag #YourWoolworths to let the ‘retailer’ know exactly what they wanted to see.

The Metro was the first publication to pick up the story, with other publications following pretty soon after with some even ‘confirming Woolworth’s return’. The engagement with these articles led to Woolworths dominating Twitter and the news, with posts achieving 50k engagements, and the original tweet seeing one million impressions.

There was no press release, a member of the public purchased the domain and tried charging the @UKWoolworths account an insane amount of money for it (sorry again to the person stuck with that domain for another year). These publications picked up a story without any official press release, and all based on one tweet from an unverified account created hours before.

Brands were also quick to jump onto the Woollies train, with companies such as Lynx, Boohoo, and ScotRail posting about the return of the retailer. The news of Woolworths’ return was hard to miss as everyone became reactive to the shock announcement.

Why do I think the news spread so quickly? #YourWoolworths. The hashtag was the top trending hashtag that day, with people sharing the news about the retailer constantly, but also their favourite memories of it, too. From there, I was able to rank highly on Twitter’s trending page and also spread through Twitter accounts by creating a conversation that the nation would be obsessed with. Without conversation and engagement, your Tweet won’t go viral.

As analysed by Marianna Spring, of BBC News:

“This was the fake news story 2020 needed - and it might seem less important than harmful coronavirus conspiracy theories or political disinformation, which have spread like wildfire on social media in recent months. But it does teach us some important lessons about how and why disinformation spreads on social media.

“We tend to share posts that we want to be true or that confirm our biases - who isn’t missing Woolworths pic’n’mix, especially during a pandemic? This partly explains why the tweet from the fake Woolworths account went so viral."

After the experiment was finally debunked through one call to The Very Group (who owned the Woolworths brand), Sky News and BBC News both provided analysis on what went wrong. With that, I deactivated the Twitter account and moved on knowing I had changed the discussion to how easy it was to publish and spread fake news. Harmless news, but fake news nonetheless.

My identity remained a mystery for a good 48 hours before I was encouraged to give The Guardian an exclusive as to my sixth-form background. With that, I received a lot of job opportunities, conveniently with some high street brands that were returning to the high street. I replied to one tweet from @CarrieRosePR and joined the Rise at Seven team as a Digital PR Intern in August 2021 after I had completed my A-Level studies.

And the big question, which is probably why you are reading this quality blog, did I bring back Woolworths?

After a call with The Very Group, it turns out that they did enjoy the attention Woolworths received. So that Christmas, they re-released Woolworths’ pic’n’mix onto the Very website. So in that sense, I did bring back Woolworths.

(All gifts for that public service can be sent to the Rise at Seven Sheffield office).

So as much as I would like to say my Woolworths knowledge is the sole reason it went viral, it was not. I had to search Woolworths to find out about the brand since I was just 6 years old when it collapsed. The reason it went viral was that it suited what people wanted to hear, created a conversation, and tapped into the UK’s love for high street brands of the past.