How to appear in (and rank in) Google News 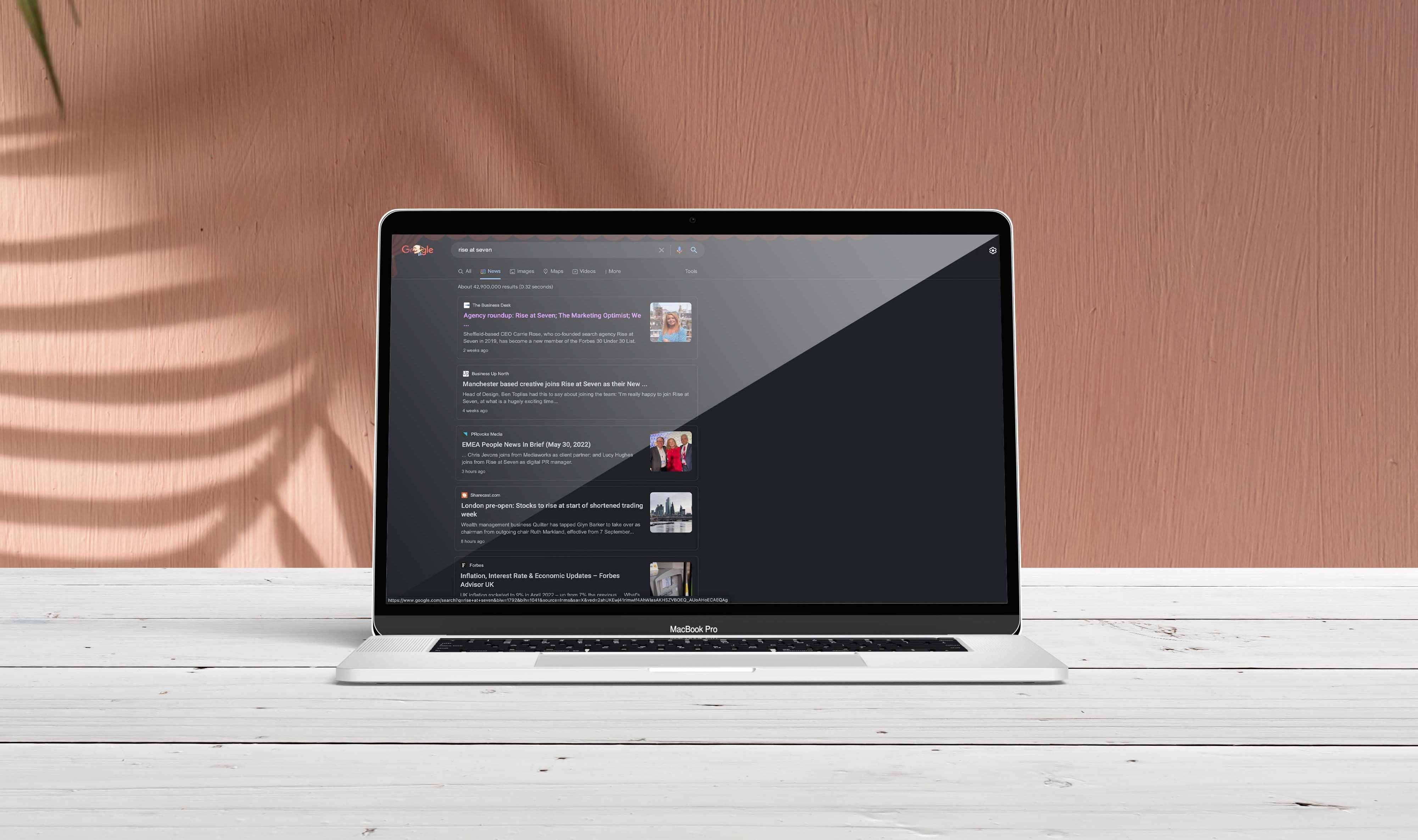 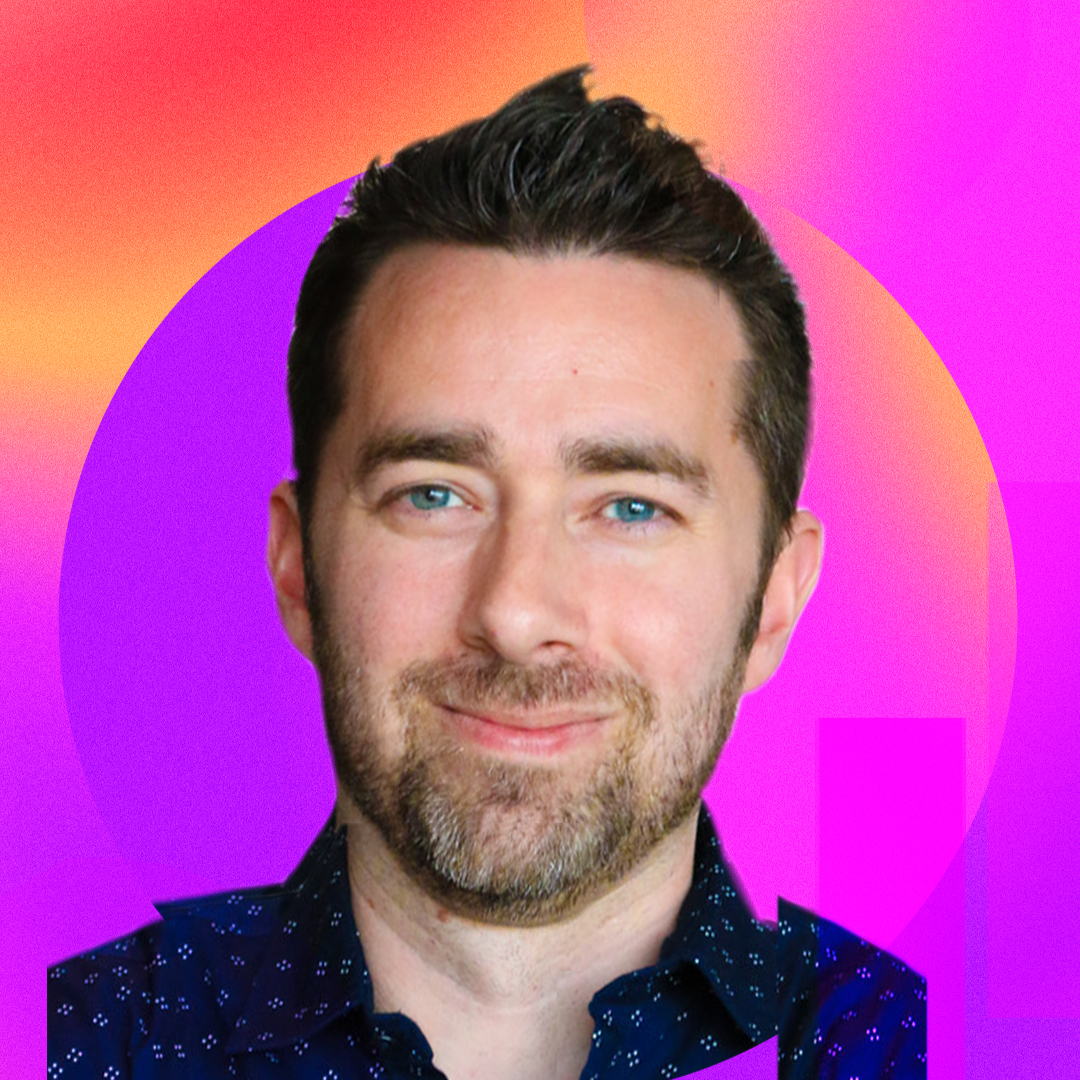 For over two decades, SEOs had a relatively straightforward goal (albeit one that required a myriad of content optimisations, technical fixes, and careful analysis): improve the ranking of a site and that site’s keywords in Google search results. However, as Google has expanded its product offerings as well as implementation of in-result features and ads, business owners, content creators, and marketers now have an ever-expanding set of platforms to target.

Opportunity cost remains a chief challenge for any SEO, especially: where will we get the biggest return on our time, resources, and effort? It’s understandable that, when it comes to SEO, in-search rankings are still the primary focus (by a large margin) for most businesses.

However, thanks to ongoing evolution, iteration, and refinements, Google News is becoming an area of opportunity that organisations, especially those with an active content strategy, should consider prioritising. In recent months, Top Stories carousels and other features are receiving increased presence in SERPs. If a user searches for a relevant topic, search results are highly likely going to present relevant news for that topic before standard brand pages. This is why businesses, brands, and SEOs should consider investing time and resources to gain authority and visibility in Google News.

WHAT IS GOOGLE NEWS?

Google News aggregates fresh news articles and clusters them by topic. This means articles from several sources covering the same topic or keyword set  (for example: “GTA 6 release”) will be presented together without duplication in a single feed.

The purpose, as stated by Google, is “to help everyone understand the world by connecting people with high-quality news from a variety of perspectives.”

Users encounter Google News when they want an instant source of information about something going on, right now: from new updates on Bitcoin crashes or Kim Kardashian's wedding to the latest gaming releases, among others.

While the bulk of content in Google News comes from digital publishers, inclusion in Google News and its subsequent features is not limited to news-only outlets. If you are an expert in your industry, reporting information that’s of interest to your audience - and reporting that information in a timely manner - then you’re already, technically, a news publisher (or can become one). Breaking into Google News doesn’t mean you have to embark on an entirely new approach to content creation either. In a lot of cases, businesses might only need to tweak their approach to content creation, or add-in a reactive marketing strategy, to get its content ranking front-and-centre faster.

GOOGLE NEWS COULD CONTRIBUTE UP TO A 40% INCREASE IN TRAFFIC

Google News sends an estimated six billion clicks per month to publishers around the world, so it might be time for you to consider submitting.

For a long time, Google News was walled-off from anyone who hadn’t both applied to and subsequently been accepted into the platform. The submission section still exists, and websites should, if they can sincerely meet Google’s numerous guidelines, apply to the platform; yet, an application and manual domain approval are no longer required to appear in Google News and its various sub-platforms as of 2019.

The change was first introduced (or at the very least made public) when Google updated the Publishing Centre tool. In the fine print, Google stated: “Publishers no longer need to submit their site to be eligible for the Google News app and website. Publishers are automatically considered for Top stories or the News tab of Search.” In the era of “fake news” and calls for accountability in journalism, the change was a major surprise to most SEOs - especially those that knew how difficult it was for websites to clear the prior (manual) approval process.

Now that any site with enough domain authority and topical expertise can theoretically make it into the Google News ecosystem, products like Top Stories and the Discover Feed are fair game - and, while still competitive, might allow content creators to find an audience and visibility they’d struggle to snag via traditional search pages.

Additionally, while publishers might think that Google News referrals account for less than 10% of overall traffic to even the biggest publishers in the world, the true number is severely underreported - as Google News helps feed content into Google Search “Top Stories” carousels and Discover. Both of which can drive significant amounts of site traffic and quality backlinks. In select cases, the net effect of Google News inclusion has meant as much as a 40% increase in traffic to a site. For that reason, it’s easy to understand why so many publishers and businesses prioritised clearing the original Google News review process.

HOW GOOGLE RANKS NEWS ARTICLES (AND PUBLISHERS) IN 2022

First and foremost, publishers should absolutely submit their publication feed and details to Google - even though it is no longer required.

That was the easy part.

To start with, Google has its own guidelines to be followed. It is stated that content should follow best practices as outlined by Google and should not violate any of the company’s core policies - especially as they pertain to some of the more sensitive areas of the Internet. For example: hateful content, deceptive practices, and sexually explicit content, among others. You can view the full list of search policies here.

Ads and sponsored content should be clearly identified as such and never passed off as “independent, editorial content.” The basic principle here: content that appears in Google News should be original and free of commercial influence for the purpose of informing, not selling or representing a product or brand. If your site includes advertorials or sponsored posts, they must contain clear and easily noticeable disclosures.

Google asserts that misleading content will not be tolerated - specifically articles that mislead readers by promising details which aren't reflected in the underlying content.” This is Google attempting to discourage the frequency of clickbait on the Google News platform. As a result, articles should be genuine and sincere in their approach - ensuring that they deliver on the title or angle that appear in Google News carousels and Discover.

Lastly, when it comes to news, transparency is more important than it is in regular search results. For this reason, it is highly recommended that publishers include the following on every post, according to Google:

THE 8 RANKING FACTORS FOR GOOGLE NEWS

Like anything Google, news article rankings are determined by an algorithm - which was updated in 2019 (around the same time Google removed the manual review process). The algorithm looks at eight factors in order to determine article rank - whether you’re producing one or twenty (or more) articles per day:

OUR TOP TIPS FOR DEVELOPING AUTHORITY IN GOOGLE NEWS

Outside of Google’s own guidelines and ranking factors, here are a few things to consider for publishers who want to build content for Google News.

Again, it could take a significant amount of time before Google picks up a new publication and starts pushing their content in key placements like Google News, Top Stories, and Discover; however, following these guidelines ensures that a publication is in the best position possible to gain visibility when Google’s machinations are ready to reward them.

Given that publishers are, in theory, included by default now - violating the Google News guidelines can result in manual actions that will reduce visibility and inclusion in the platform. For example, in the summer of 2021, a number of entertainment publishers (of which I was one of at the time), were hit with Discover platform manual actions. Upon examination of the types of articles being flagged, many publishers discovered they were being cited for creation of “misleading content,” specifically for articles that weren’t necessarily misleading in Google search but, with the same title, could be viewed as misleading in Discover feeds - where articles are pushed to users rather than searched.

For example: Avengers 5: Release Date, Trailer, Story, and Everything We Know-type articles were driving the penalties - because they were hubs that contained up-to-date information on major topics of interest (even though, often, that information amounted to “has not been announced yet.” Where this kind of article was never a problem for search - since finding out there is no Avengers 5 trailer yet would technically satisfy a searcher’s intent, when these articles were pushed to readers in Top Stories carousels or Discover, they appeared to do the contrary: promising information they couldn’t deliver (an Avengers 5 trailer) -  something the user had not intended to seek out in the first place.

As a result, it’s important that Google News publishers consider everywhere their content will appear - and ensure they are policy compliant regardless of platform.

A WORD OF WARNING ABOUT GOOGLE NEWS INCLUSION FOR NEW PUBLISHERS

Site owners should be realistic about how much of their content would be able to gain visibility in Google News - and for what keywords. Like everything SEO, there is no silver bullet or shortcut to ranking - even when it comes to news. Still, the change in access to appearing on the Google News platform means non-news sites who are willing to invest in producing timely, authoritative, and unique news and editorial content (with consistency) should, in time, be able to carve out visibility in Google News and its many interconnected features. How much time exactly is very impossible to predict.

Following the changes in Google News eligibility, a significant number of site owners and content publishers did not see immediate pickup - despite following Google’s news guidelines and, in many cases, exceeding the content quality and technical implementations of competitors who were manually added years prior. To this day, many publishers only see minor or inconsistent traffic bursts from Google News and Top Stories carousels. As a result, site operators should not expect Google News to be a short term return on time invested. Publishers that were manually approved benefited from added authority, links, and overall favourability from Google for years and had to pass a relatively in-depth review process to switch-on Google News traffic.

Without the manual review process, Google is now trusting their algorithm to reward newer entrants into the arena - and, in an era when tech giants are being forced to control the spread of “fake news” and increasingly divided audiences - the result could mean it’ll take years before a site builds consistent momentum in Google News. Nevertheless, with Discover and News becoming increasingly large pieces of its ecosystem, it’s inevitable that, even if publishers aren’t seeing immediate results, that Google will refine and optimise toward inclusion and visibility of quality publishers.

For that reason, there’s no time like the present to start building the necessary processes, authority, and content library to clear whatever bar - albeit qualitative or algorithmic - that Google puts in place.

SHOULD YOUR PUBLICATION INVEST IN CONTENT FOR GOOGLE NEWS?

The answer to this question will, as mentioned earlier, depend on the will and resources available. Like everything SEO, there are a thousand different ways to improve authority and gain traffic.

Potential publishers shouldn’t pursue a course of action they can’t commit to or doesn’t come naturally. Opportunity cost, personal interests, and key business objectives may mean that now isn’t the time for a business to develop a news content strategy and build toward visibility in Google News and its subsequent platforms; however, given the change in 2019 and Google’s increasing investment in Discover, it’s inevitable that publishers who have invested in a news operation will eventually break into the Google News ecosystem.

For that reason, if being in Google News would be of significant benefit to a business, and they’ve got an interest in becoming a news authority in their space, there’s no time like the present to start.

If you’re looking to ramp up your content efforts and features in Google News to drive trust and authority, get in touch with our team. We can help.