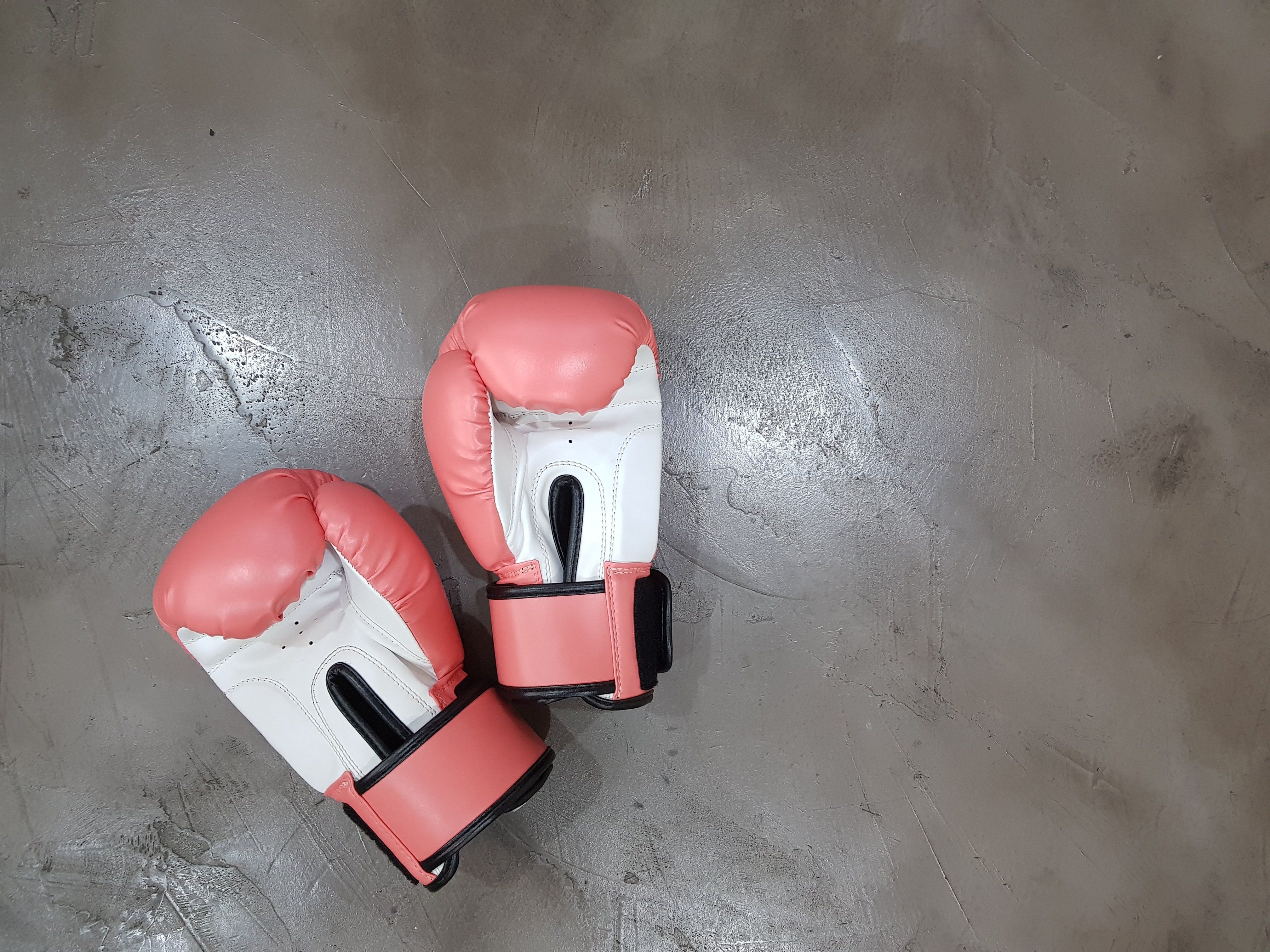 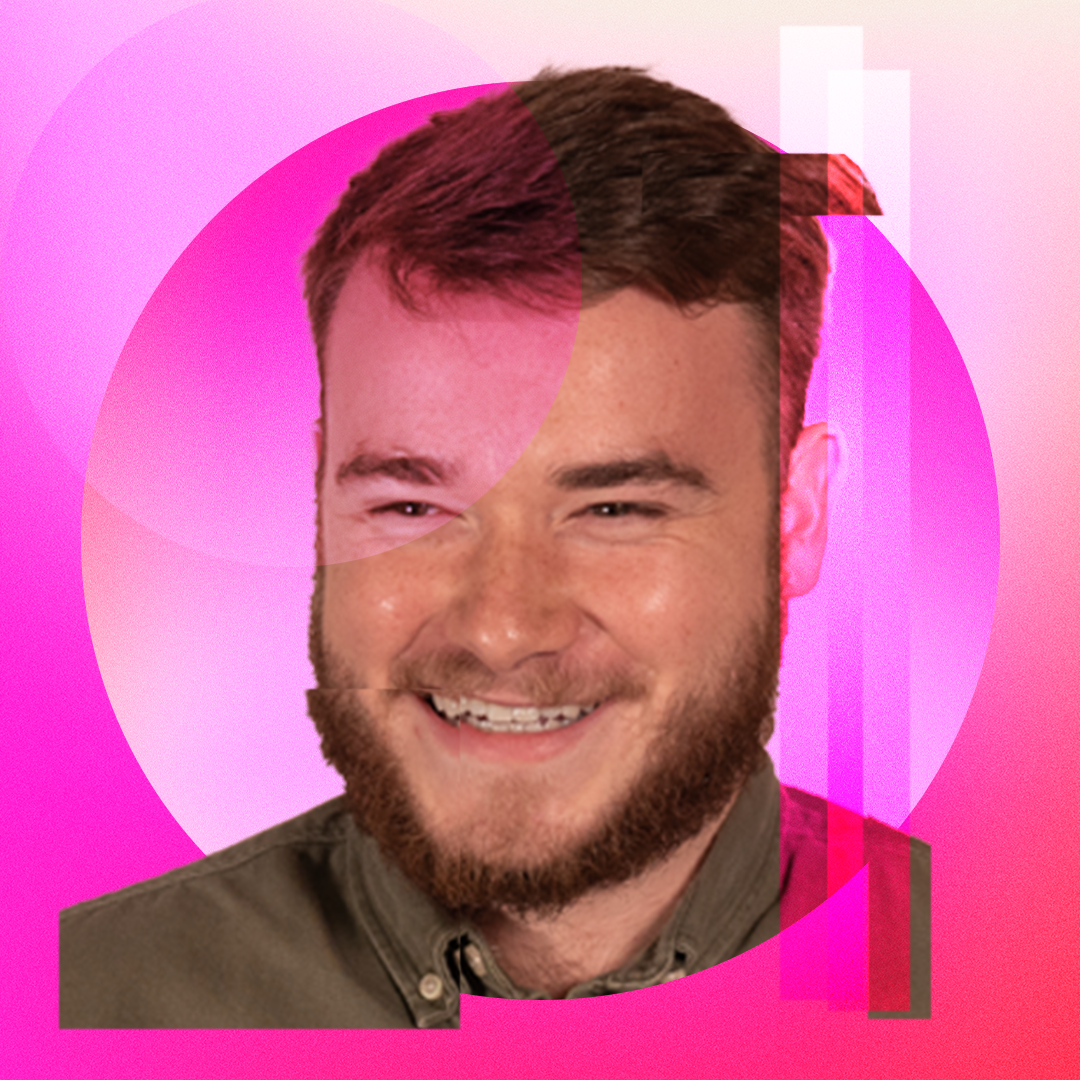 We’ve all done it. Thought of a foolproof campaign that won’t fail. This is the Titanic of digital PR campaigns, we tell ourselves - indestructible. Then you start outreach, eagerly anticipating journalists to cover your incredible story. So you keep waiting, and waiting… and waiting. Nothing. Sh*t. What next?

This is where, if your campaign is a one-trick pony, you’re quickly going to come unstuck.

This is why when strategising a campaign for your client, you want to have as many possible angles you can go out with as possible, mainly for three reasons:

💎 To maximise links in different niches

💎 Give it global appeal

💎 Ability to pivot it in a crisis

RICHES ARE IN THE NICHES

When creating the strategy for any digital PR campaign, I always stop to think - how much more can we squeeze out of this? Whilst a campaign may be for a client in the travel industry, think about what other areas your campaign idea could cover. Are you talking about something that is solely travel or could you tie in elements of sustainability, fashion, technology - even TV?

A campaign we’ve recently ran that’s a great example of this is ‘Make Believe Mortgage’. We took numerous fictional properties from gaming, TV and film and mocked-up floor plans and estate agency style listings to work out how much they’d be worth and their monthly mortgage value.

The initial plan was just to feature fictional gaming properties, but a little extra research meant we could calculate the cost of homes from popular TV series, such as Rosebud Motel from Schitt’s Creek and from film, like Elsa’s Ice Palace from Frozen. Highlighting different elements of the campaign in specialised outreach meant we built links in a variety of different sectors, all from the same campaign and meant we could really maximise our outreach.

We stripped the content back and just featured properties from games to send to gaming publications. It didn’t matter that we weren’t giving them the full campaign, it was completely tailored to what they wanted to write about, and resultantly got great results from popular gaming publications.

By doing the same with just the TV shows we had in the campaign, we targeted TV and entertainment journalists that wrote about it both in the UK and the US. Whilst UK journalists went mad for knowing the price of The Queen Vic, we knew that wouldn’t appeal to our friends over the pond, so opted for headlines that drew attention to American shows instead.

When it came to getting links from other niches, a Disney angle proved popular with film and property sites - the floorplans of Elsa’s Palace proved a hit for younger audiences as well as interior journalists, who were taken with the creatives!

Our Digital PR Manager, Laura Rowley agrees: “Having multiple angles for campaign isn’t just hedging your bets, it’s giving your campaign the best chance of success amongst multiple niches. If you feel the story is strong enough in it’s standalone niche, then hold parts of it back for those specific publications, a general angle may not always be needed!”

A cardinal PR sin is to just send the same email out worldwide - DON’T DO THIS!

Spending a little bit of time creating individual outreach emails for each region or country can make all the difference.

A recent campaign we ran that showcases the importance of a tailored international strategy is ‘Does Money Buy Happiness?’, using an index ranking of average salary, happiness and average life expectancy of countries around the world to see what the average salary to ‘be happy’ was in various countries. With such strong tailored international hooks, the extra time taken to personalise outreach to each country paid off - with links from publications such as GQ France, CNN Indonesia and Refinery29.

Kate, our Digital PR Strategist agrees: "Not only is it important to make sure you have multiple angles for a story - you need to make sure each angle has a specific appeal for your targets. Simple things like tailoring a headline to feature that country, using similar terminology like swapping from UK to US grammar and personalising the time you send can make all the difference to getting links. Decide your angles and targets in the early planning stages to give you a headstart and most importantly, detail your data so it's relevant to them."

It’s no lie that getting tonnes of links from every angle is amazing, but what happens when the one you thought would SMASH it just… doesn’t?

It’s not the end of the world, but only if you have multiple back-ups.

In digital PR we talk about ‘pivoting’ our campaigns often, which essentially means running with a different slant on the story if the initial one doesn’t get pick-up. Knowing when exactly to move to Plan B can be difficult, but our PR Director Will Hobson has shared some key insights:

“I’m a big believer of letting something breathe, if you did your research, perfected the headline and the angle gives it time to settle in after some initial success. Always look at the headline first, if your story is getting opened but not multiple times it’s probably time to tweak. I often sit down and write out about 30 headlines before I find the one that fits before changing your angle completely. If you’ve done step one and that hasn’t worked, it’s time to totally refocus, use your back up angle and test that, beginning the process all over again. Make sure you’re CONSTANTLY reading similar articles to your story and where you want to land this is going to help you out massively. I would say this process is over the first 2 weeks of a campaign launch.”

When thinking of different angles for your campaign, your Plan B shouldn’t be a weaker version of the story - just a different route to take. Often, the second angle can be what it takes to get your piece under a journalist's nose, only for them to run with the angle you originally intended. It happens to us all, recently we ran a campaign around the world’s most ‘Common Complainer’ looking at what names complained the most online to debunk the ‘Karen’ myth.

I was really excited for the launch of the campaign, thinking the ‘Karen’ angle would be the strongest by far, but initial pick-up from journalists wasn’t what I’d hoped - only a couple of links. After reassessing, the team and I went out with a travel angle which quickly was published across multiple international outlets such as Forbes, MSN and Big Seven Travel achieving 60+ placements.

As soon as we saw pick-up from our ‘Plan B’ angle, the original angle we went out with was picked up by the likes of LADBible and Tyla, and the campaign I’d feared wouldn’t get off the ground turned out to absolutely smash it. We just had to keep the faith and thank our lucky stars we had a strong back-up.

If you’re about to devise a campaign, remember these key takeaways:

💡 Note down all possible topics around your campaign, these are potential angles

💡 Let your campaign breathe, if little pick-up in the first 2 weeks, go to your Plan B

💡 Keep an eye on breaking news, certain news stories could make your angle suddenly relevant and interesting for a journalist

If you want to know more about creating a killer campaign for the press, or anything else at all then email alex.hickson@riseatseven.com or slide into my DM’s on Twitter!