Best Campaigns in the World: June 2022 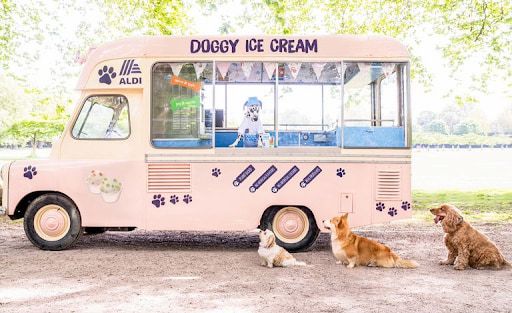 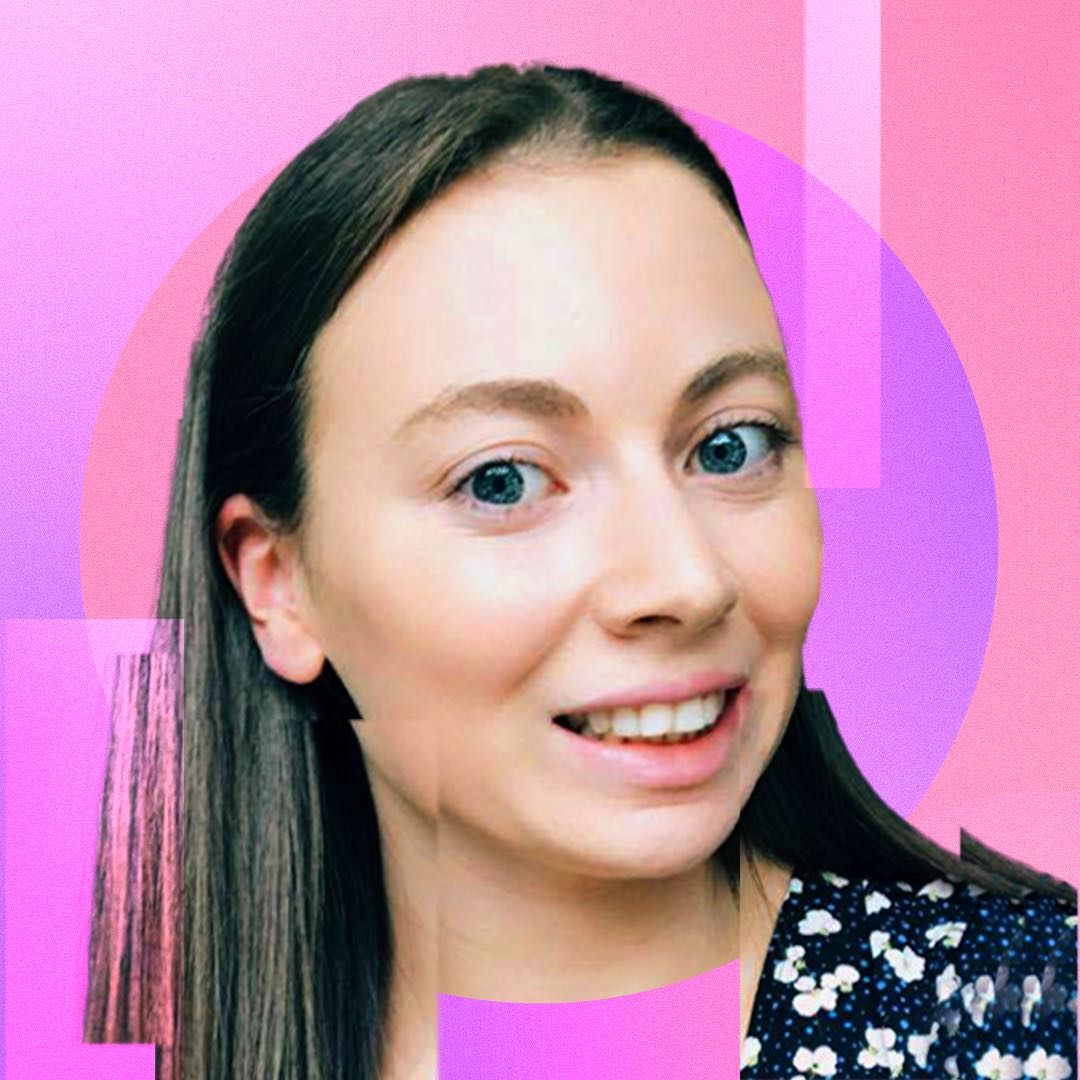 From the Jubilee bank holiday weekend to the hottest day of the year, there have been plenty of exciting events filling up the month. So much so that we’ve compiled a list of the best creative campaigns that have inspired us in June. Here are our favourites!

As temperatures soared in June, Aldi launched the first supermarket ice cream for dogs - the perfect sweet treat for pampered pooches. Aldi partnered with local ice cream vendors to get their limited run of delicious Pea & Vanilla and Apple & Carrot ice creams straight into the paws of the UK’s pets. The products were also available to buy in the freezer aisles of stores nationwide, for a limited period.

Uber revealed their annual Lost & Found Index, unveiling the most surprising and frequently forgotten items left behind in their cars in the past year. As to be expected, there were plenty of phones, wallets, and keys at the top of the list, however, the beauty of this campaign lies in the weird and wonderful, with customers forgetting everything from fingernail clippings to tins of caviar!

Subscription shaving brand Harry’s and Flamingo, the women’s body care brand, came together on an inclusive campaign launching a gender-inclusive shaving set to celebrate Pride month. With so many socially-constructed boundaries already dividing the beauty and healthcare industry, this campaign captures models regardless of gender expression and explores the places where people shave. After all, why distinguish between men’s and women’s razors if they do the same thing: remove hair?

This campaign was in support of the Harry's x Flamingo Face & Body Pride Shave Set (the first-ever collab between the two brands) with 100% of proceeds being donated to The Trevor Project.

In this week’s instalment of the battle of the fast food chains, Burger King Belgium is hiring a clown to celebrate its fifth anniversary. Poking fun at its fast-food nemesis McDonald's, the job posting is being promoted on LinkedIn, with a not-so-subtle @McDonald’s tag asking if they’d know anyone who can fit the position. Talk about giving the dream job campaigns a twist!

And that’s it for our favourite campaigns in June. If you want monthly updates about the best campaigns in the world, as well as expert industry insight about what’s trending in everything PR, SEO and creative, sign up to our newsletter, The Seventh Floor.