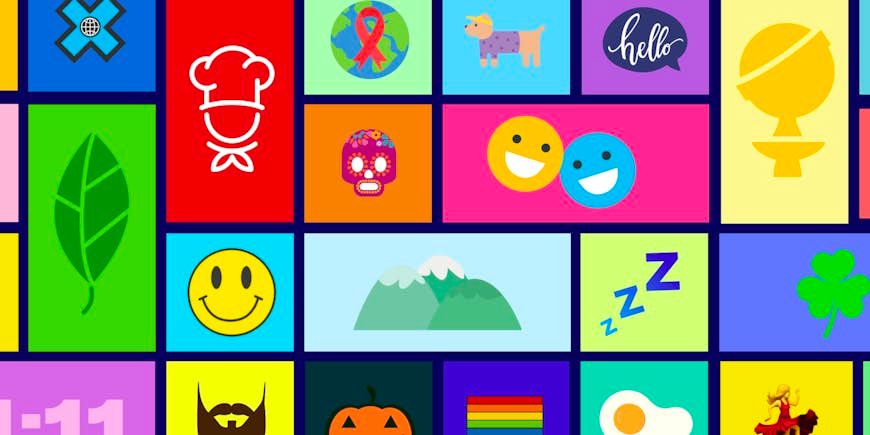 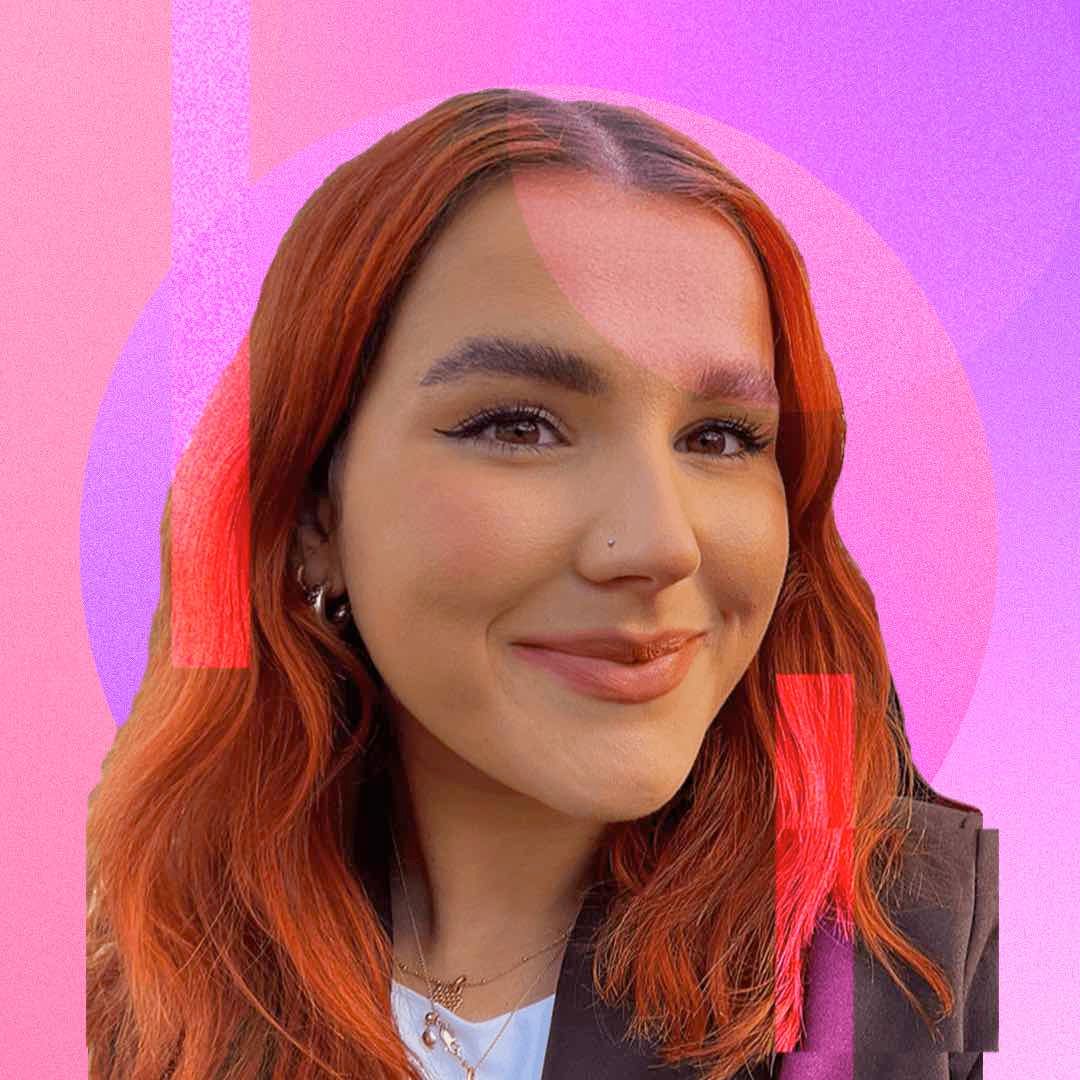 The world moves fast, right? Well, the online and social media world moves even faster. It can be difficult to think of content ideas 365 days of the year, all whilst keeping up with the different official and non-official holidays and awareness days.

Look no further, we’ve put together the ultimate list of all the official (and slightly less official) dates in 2023. The holy-grail of key dates for all your marketing, content, PR, and social media planning needs. Save this list to kickstart your next brainstorm!

Sharing social media posts or angling your press release around official holidays can be a great way to tap into seasonal trends that are relevant to your audience.

You may consider ramping up promotional or campaign activity in line with official holidays to drive added awareness and revenue for your brand.

This can be a successful strategy when not over used. Be cautious not to use holidays in a tokenistic manner, ensure your marketing activity can be backed up with a business case to prove authenticity and real action!

When posting about other cultures and religions, it’s important to do your research so that you can highlight the holiday accurately and respectfully.

Top tip: post about the official holidays that are relevant to your audience - not everything needs to link to a seasonal hook or date. Be sparing, respectful of other cultures, and tasteful.

Over recent years, there seems to have been a new ‘holiday’ developed for every day of the week. However, unofficial holidays can be a fun and light-hearted way to add a fresh hook into your content.

Similar to official holidays, use these sparingly and post about the ones your audience will care about the most.

Here are some of the official and unofficial holidays you need to know for 2023:

February 7 - Send a Card to a Friend Day (International)

July 4 - Independence Day in the USA (US)