The different types of brief-writer & why you should be no.7 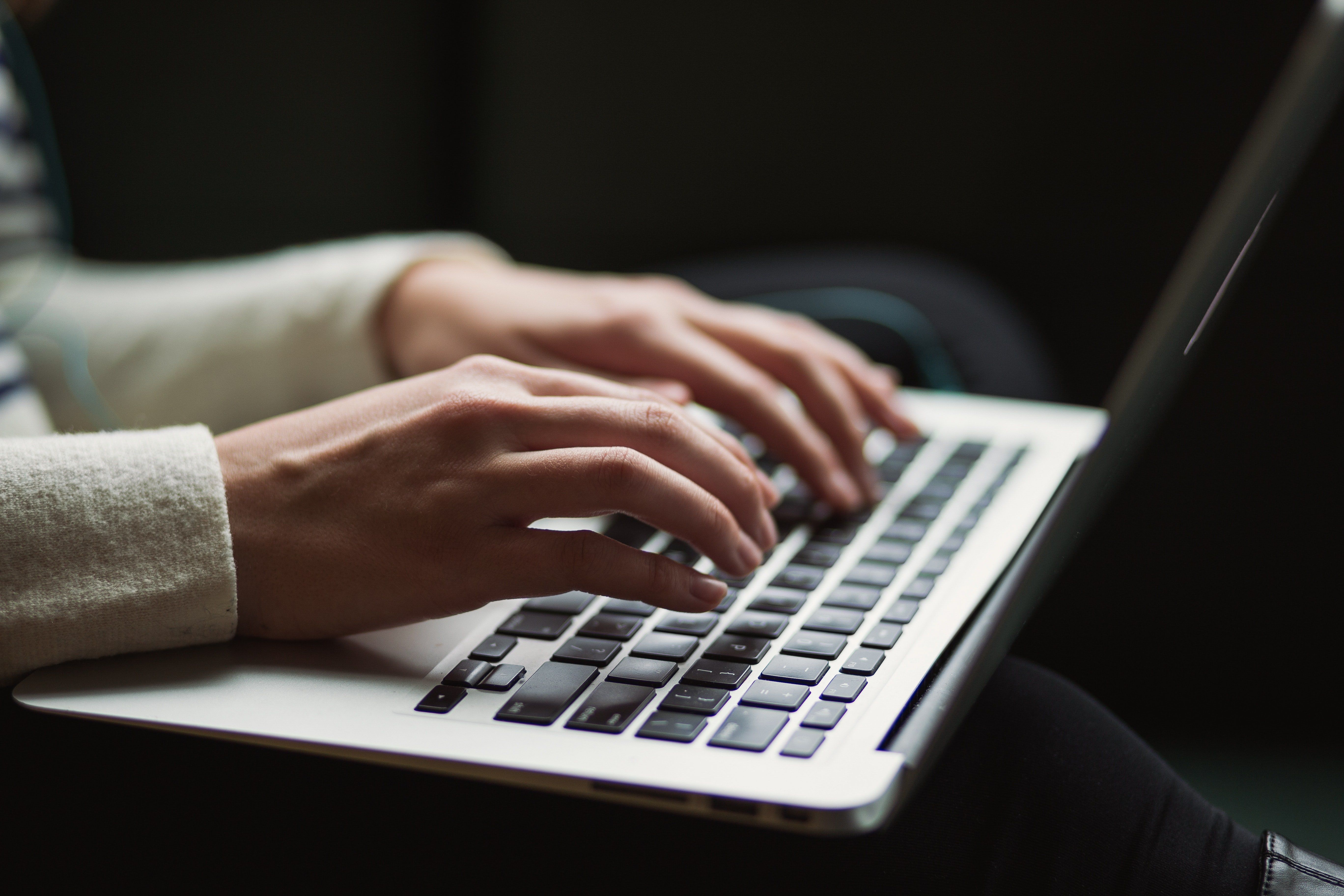 If you’re reading this then you, like us, probably launch some sort of content everyday. And regardless of what that content is, the same thing lets us all down time after time...

Get it wrong, and you’ll add rounds of unnecessary revisions later.

Get it right, and you’re cooking on gas. Everybody on the project will know what they’re doing and why they’re doing it – you’re all rowing in the right direction. It’s a surefire way to get a job right the first time.

I’m of the firm belief that no one will write a better brief than the poor sod who’s had to wade through a thousand bad ones. (That’s me.) With that in mind, I’ve sat down to write everything I know about the types of bad brief-writers – from Chancers to Cheapskates – so that you can be one of the good (with the help of a few The Simpsons gifs along the way). Here goes.

If you’re a Shakespeare, you see every Google Doc as an opportunity to write the next Romeo & Juliet. It doesn’t matter if the words are even useful. To you, an empty page screams ‘time to shine’.

You’ve gone way beyond the call of duty. Forget listing potential headlines you’re hoping to target, you’ve basically written the coverage yourself. It doesn’t stop there either. Your target audience not only have ages and interests, but names and hair colours too.

Unfortunately, by the time you close with ‘The campaign lived happily ever after’, it’s chock full of crap. Amongst reams and reams of irrelevant information, the actual request is lost.

Sadly, your creative colleague isn’t going to sift through your self-proclaimed magnum opus. They’re definitely not paid enough to do so either.

Advice: keep it short and sweet. There's only one way to say "To help *client* achieve *objective*, we're launching *campaign*. We need you to create *deliverable*, which we'll measure the success of through *KPI*." So say it like that. And then the campaign really will live happily ever after.

From too much detail, to too little. They might be called briefs, but they’re not meant to be THAT brief.

The previous writer may give trilogy-writing Tolkein a run for his money, but you could fit it all on a Post-It note. Faced with writing this brief, you’re stuck with what to say for the first time in your life. Sound familiar?

For example: You want a video, but you’ve not given any clues as to what needs to be in it… or how long it needs to be… or at what ratio… or why you’re even making one in the first place.

When the results are left to chance, you’ve got no leg to stand on when you’re not happy with the final thing. The Chancer doesn’t know what they want, so how could their creative colleague possibly?

Advice: Nail what you want, and why you want it, down. We’re not all lucky enough to live in your head.

A bit like the Chancer, you’re short on detail, but in a different way. Instead, you refuse to commit to anything in particular. It’s TBC City.

Maybe you’ve been rushed off your feet all week. Maybe you genuinely are just waiting for details. Unfortunately, just like when our other halves disappoint us, it might be a reason... but it’s not an excuse.

For example: You’ve briefed in some copy.

Fine, you want words. But what wORDS? How many???? UK or US spelling? Keywords? Internal links? All TBC.

Advice: The devil’s in the detail. TBC is less ‘to be confirmed’ and more ‘to be changed’. If details are up for debate, you’ll only end up making edits later. Might be worth holding fire until you get your mitts on more info.

With you, facts are still thin on the ground. A bit loose on the KPIs and all-round information, your briefs’ objectives are things like: “build links and get social shares”. Well, no shit.

You’re called the People Pleaser because your big downfall is target audiences. You never nail down a niche, and instead your targets are wide open e.g. “men and women, 18-55”.

That’s basically everyone. And unfortunately, you can’t please everyone.

Not only do you need to be way more specific, but your target audience should go beyond demographics.

Do you know anything about these 18-55 year olds, other than the fact that they exist? There’s a reason why you think this campaign will be interesting to them – so what is that reason? Are they avid gamers? Dog owners? Movie buffs?

Advice: Firstly, we can’t make everyone happy, so let’s not try to. The brands you’re working with will have a focus, and with that in mind, so should you. They’re people, and people are interested in things. TELL YOUR TEAM THESE THINGS.

This is where it takes a dark turn. Control by name, control by nature.

Your request is so specific you’ve left no room for the designer to design, the writer to write, or the video guy to, well, video. You might as well have tied them to the desk chair, whipped them a few times and screamed a bunch of exact steps in their ear.

In your head you might’ve pictured a nice little landing page with this and that, but unless it's essential to the campaign going viral, existence is miserable enough without your well-meaning dictatorship.

Advice: It’s art direction, not art dictation. Let them know what deliverables you need and the objective for each, but don’t dictate every pixel or punctuation mark. Your designer’s the pro in the room, so leave the pedantics to them. Sure – throw in some links to visuals or campaigns you love, but then leave them to make you something that rivals it.

In true panic, you’ve over promised to the client, and someone’s gotta pay the price. Well, not the price… because budget is the reason we got into this pickle in the first place.

If you’re the kind of brief-writer that requests a thousand deliverables to be done in a day… then you can easily expect there to be a voodoo doll of you kicking about in the office. And back in the day, I’d have been the first to push a pin in ya.

Advice: Don’t be strapping your colleague in for a Guinness World Record attempt at ‘the fastest design of a landing page’. Drop into your studio manager or creative teams’ DMs and let them give it the once over before you plough on ahead.

Given we’re Rise at Seven, obviously brief-writer #7 on this list does it right.

You. Are. Perfect. Don’t ever change. Unlike all the brief-writers before you, you don’t fall into any of the traps. Instead, briefs by your hand are short and sweet, AND specific.

You know what you want, but you don’t force owt. You inspire, but don’t insist.

With that in mind, you either need protecting at all costs, or hiring. Both, to be honest.

If that’s you, go see if there’s anything you fancy on our Careers page. We’ll give you an interview AND a hug.